If you missed it, check out Footwear News’ event review or watch the video replay. 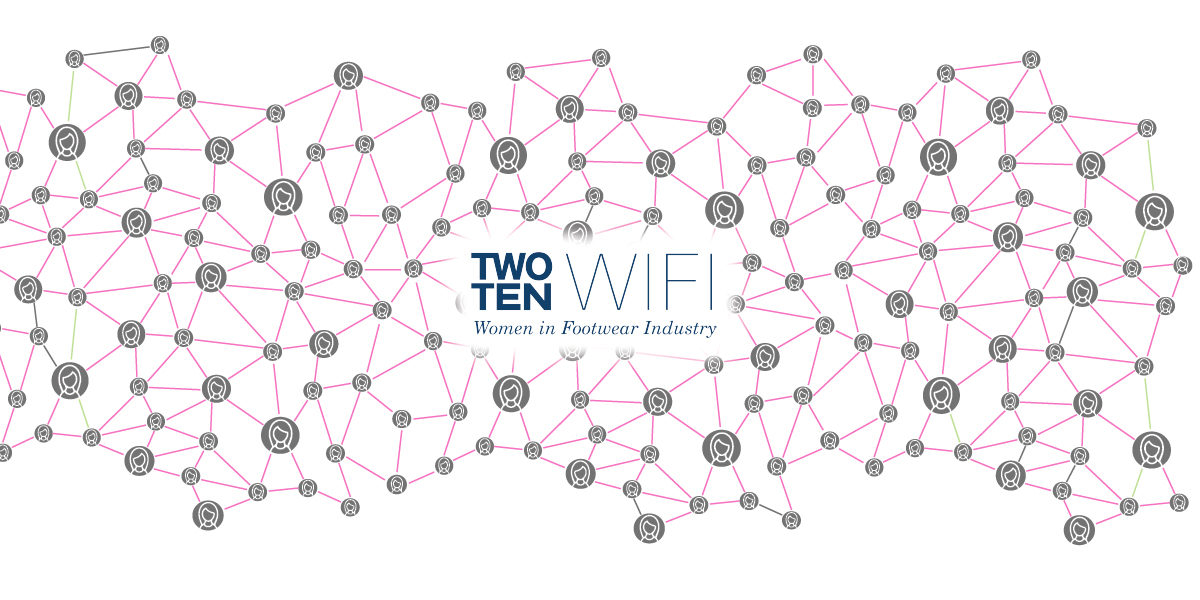 Over 500 women and men from across the globe logged in to their computers to participate in Two Ten WIFI’s event – Staying Connected, a virtual conversation with industry leaders. 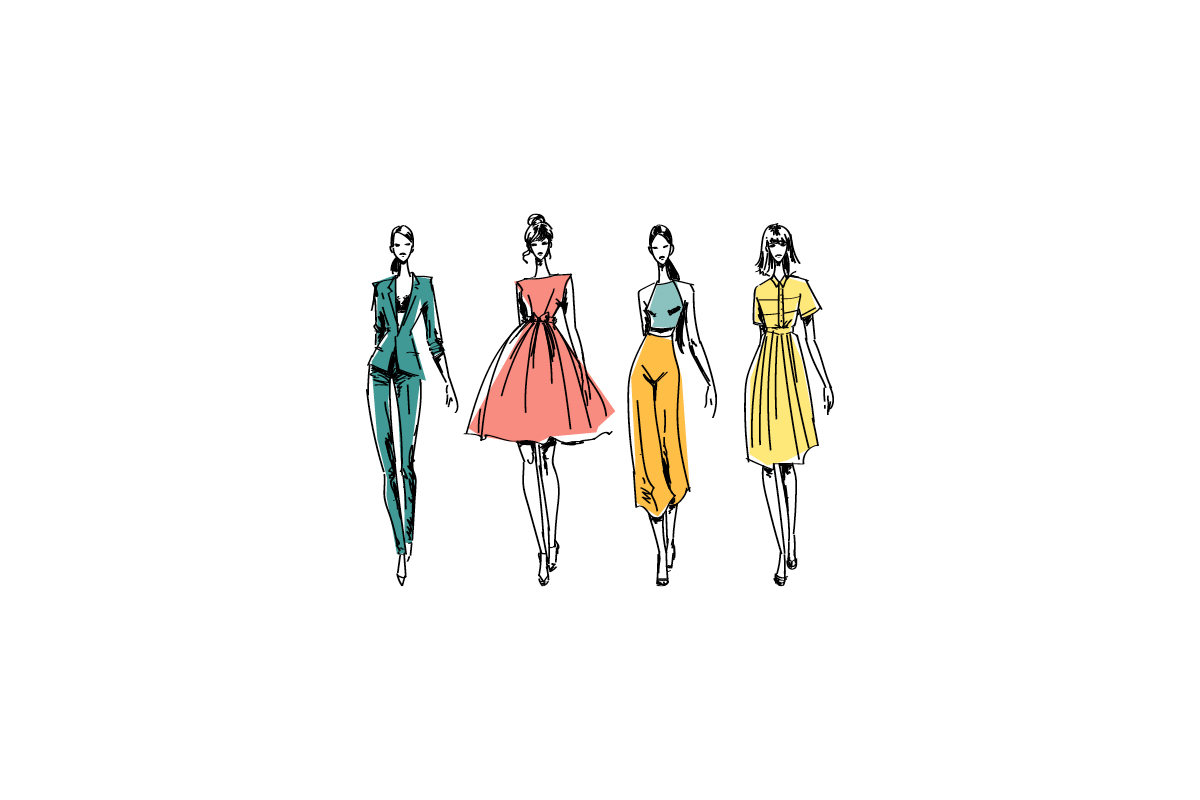 Over one hundred female and male industry colleagues gathered in the beautiful Women’s Footwear Lounge space in the middle of the FN Platform show floor to celebrate and honor footwear industry leaders for their contributions towards female leadership. Terry Solis, President of Sales Group, Marc Fisher Footwear, was honored with the Leadership Award. For their support and commitment to female leadership, The ALDO Group was honored with the Advancement Award. Kathy Forstadt, Director of Casual Women’s Footwear at Zappos, received the Community Award for her commitment to the WIFI program, both regionally and nationally.

Two Ten WIFI and Footwear News joined forces to present an evening of celebration at the Women Who Rock event in New York City. The event, which took place at the gorgeous NeueHouse penthouse on 25th Street, featured two powerful speaking programs and entertained a sold-out audience of 240 women and men.

The evening began with a conversation between entrepreneurs, designers and long-time friends, Tory Burch and Tabitha Simmons. The pair spoke on where they find inspiration, the challenges of balancing motherhood and business, and mission of the Tory Burch Foundation, which supports female entrepreneurs.

Then, six talented women on the Breaking Through panel took the stage for a roundtable discussion. Dr. Valerie Steele of the Museum at F.I.T. was joined on stage by Molly Adams of Famous Footwear, Joelle Grunberg of Lacoste, Brandis Russell of Converse, Kirta Carroll of Foot Locker, and Angela Medlin of FAAS x Pensole to discuss pivotal career moments, the challenge of creating a balance between work and family, and how finding mentors, both male and female, is important in the workplace.

Showcased in the pink-and-black-and-chandeliered Cosmo Lounge in the middle of the FN Platform show floor, more than 200 footwear colleagues came together to honor and celebrate six incredible women in the industry at the Second Annual WIFI Impact Awards. WIFI co-founders Carol Baiocchi and Diane Sullivan shared hosting responsibilities.