The 2018 hurricane season was above-average in its destructive power and the number of hurricanes it produced, totaling fifteen named storms and $50.2 billion in damage. Two weeks before the first of the storms hit, Two Ten Footwear Foundation’s own Lisa Tacker was upgrading our client-management software to Blackbaud’s cutting-edge platform. In hindsight, the upgrade was integral to our ability to provide unprecedented levels of financial and logistical assistance to footwear families affected by the storms.

When the first hurricanes hit, our social-service staff was able to customize the new web-based portal to prioritize certain data on the demographics, monetary and material need, and location of clients.

In Tacker’s own words, “I was able to get a report to our [social-service] committee on which hurricanes we had provided relief for, employers who had received relief, and how many of their employees were awarded financial assistance.”

With this information, Tacker was able to go directly to the footwear companies whose employees were impacted by the storms and coordinate assistance using their personnel on the ground.

Caleres, DSW, Foot Locker, and Rocky Brands helped to distribute goods and cash assistance to their employees, including sixty generators that were sent to Puerto Rico in the wake of Hurricane Maria. In this way, Blackbaud’s software helped streamline our ability to give directly, in addition to our capacity for coordinating with other relief organizations.

As we prepared for the onset of this year’s hurricane season, Tacker emphasized, “There are steps we created during the last crises that helped us provide increased assistance to people who are dispossessed by natural disasters.” Now, targeted ads and emails with information about our services are sent to the families living in the storm’s path, before it makes landfall. Translators are on call for non-English speakers in need of assistance, and assistance amounts have been calculated with data compiled from the previous year’s need.

Blackbaud recently invited Tacker to be a keynote speaker at their national conference in Charleston, SC, where she spoke before 3,000 techies from around the world, highlighting the many uses of their software. Overall, the expanded capacities of Two Ten’s social-services arm is a testament to the processes they were able to refine using Blackbaud’s cutting-edge software.

Or, as Tacker puts it: “It was a team effort. I think we kicked ass.” 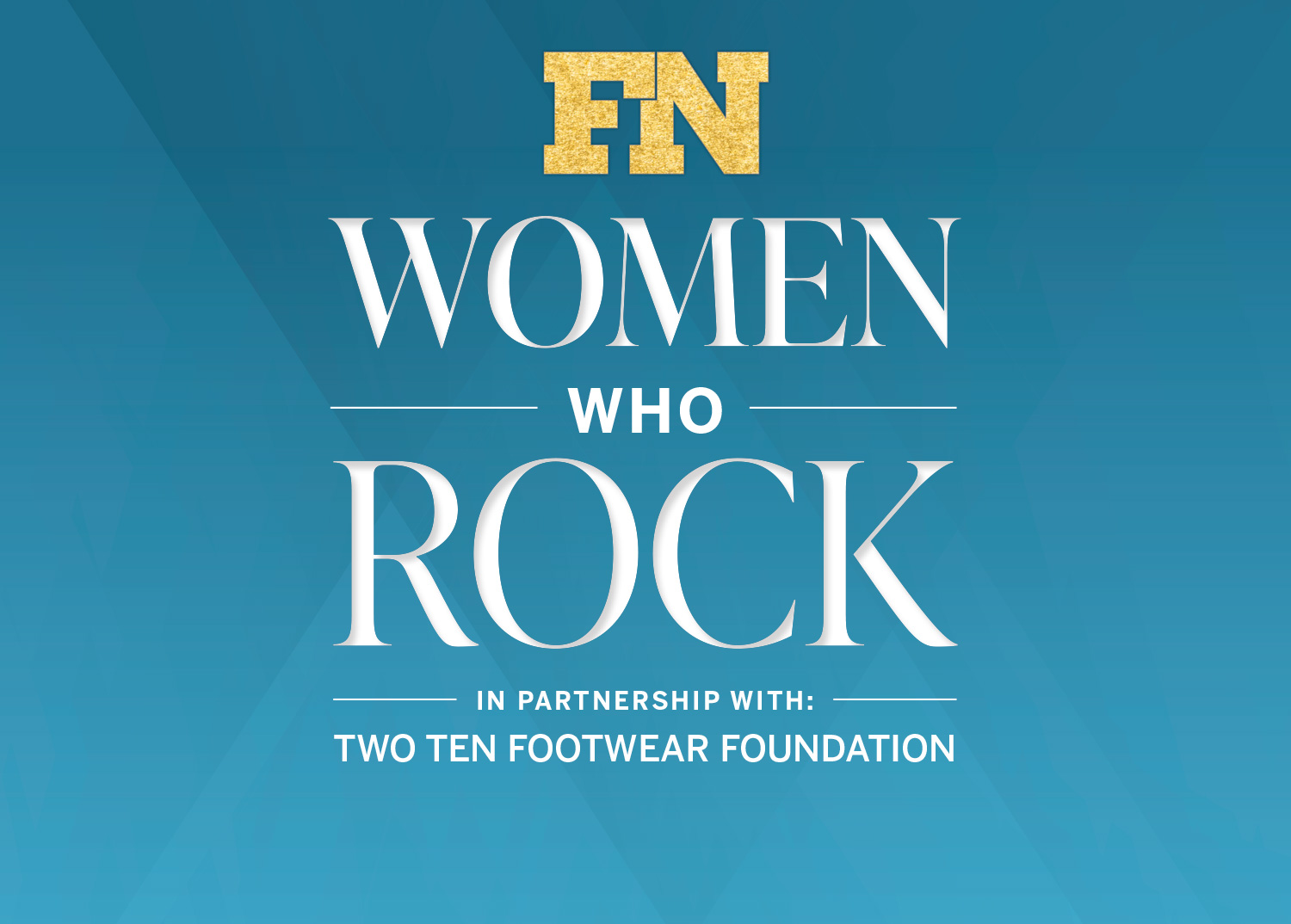 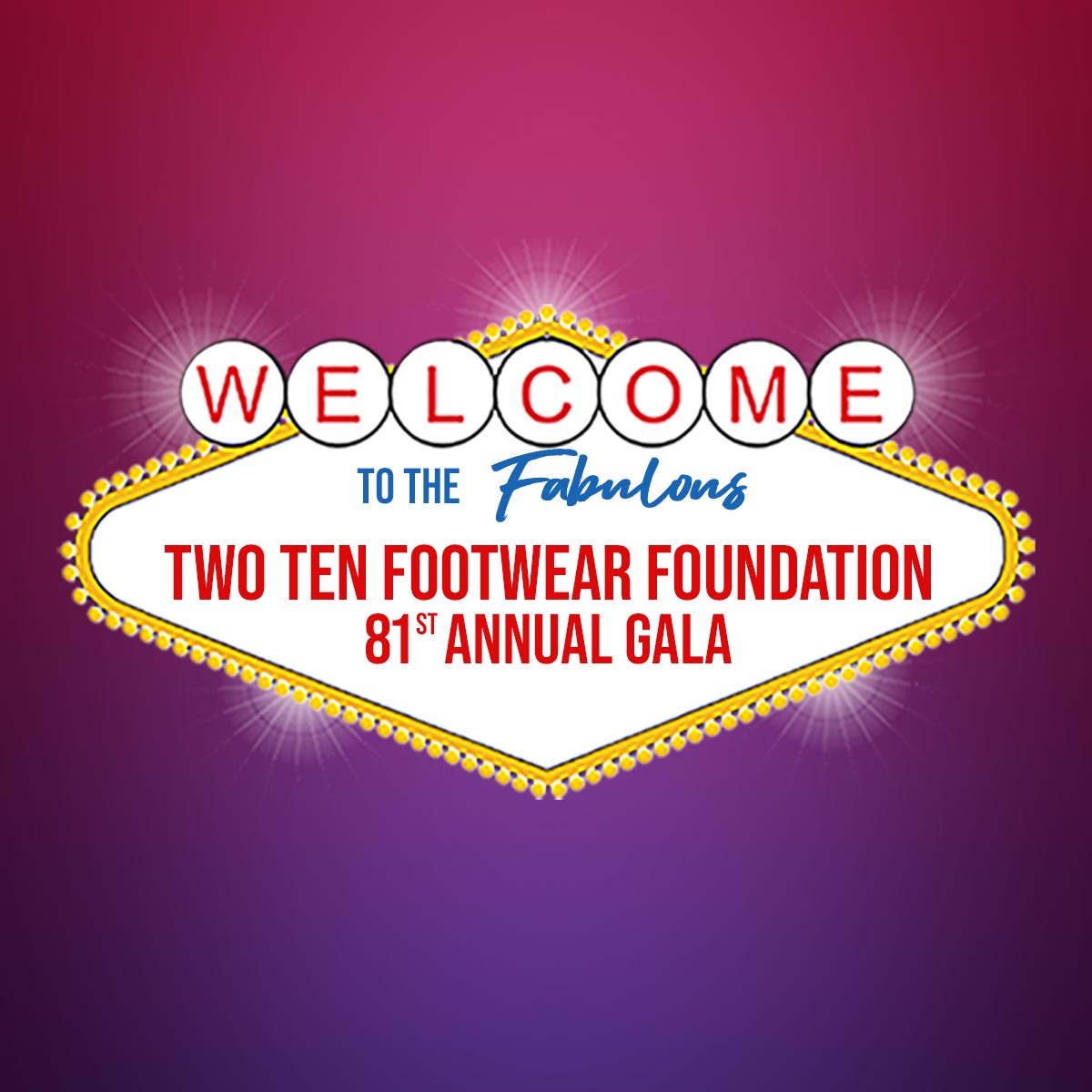 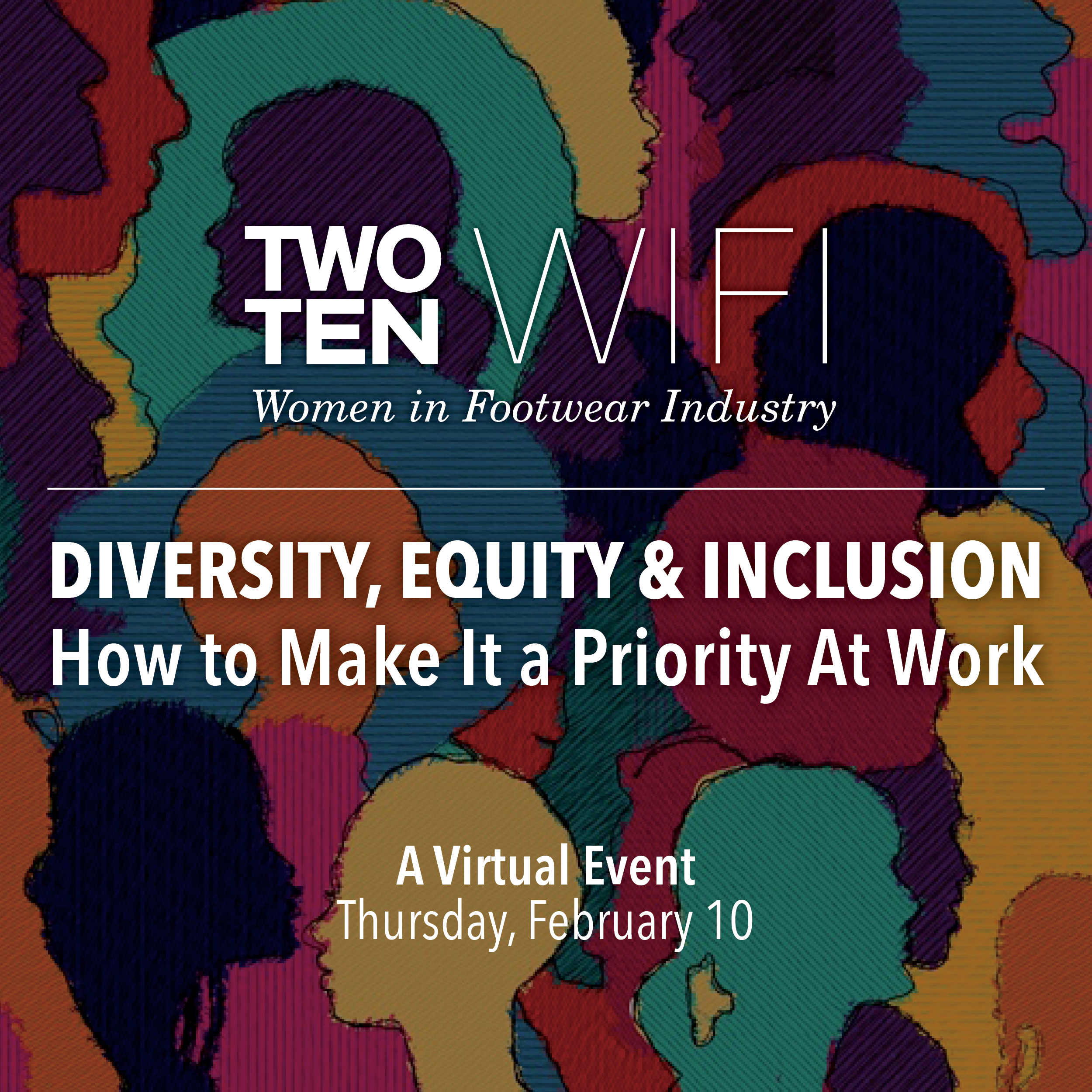