For the second year in a row, ALDO has gone above and beyond to raise money and awareness for Two Ten’s Cancer Care Fund.

The ALDO Racing team officially crossed the finish line at the Race Around Ireland (RAI) at 3 a.m. on Friday, September 1.
A complicated road book, a smaller support crew and only two full stops to catch some collective shut-eye. The team and crew stayed united through sun, rain and chilly nights (6 degrees Celsius was the low!). Sleep deprived, they navigated through potholes, narrow pathways, many rolling green hills, not to mention some friendly sheep and cows. They were unstoppable!

They couldn’t be prouder to finish the race strong after 108 hours. It makes it all the sweeter knowing they have made an impact by raising just over $250,000 USD for the Two Ten Foundation’s Cancer Care Fund. This was a feat on its own, considering that they raised a bit more than last year even though they were a smaller team! 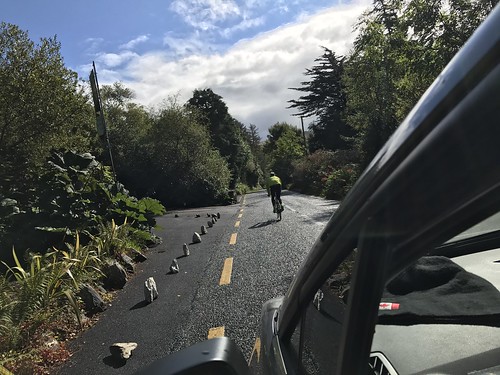 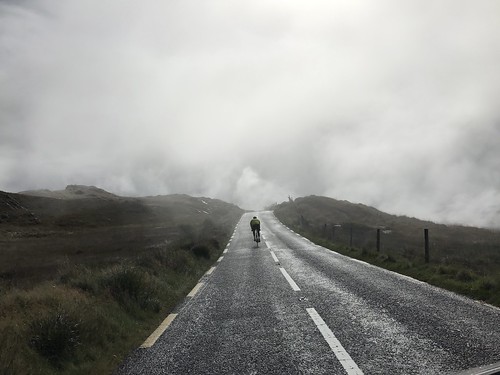 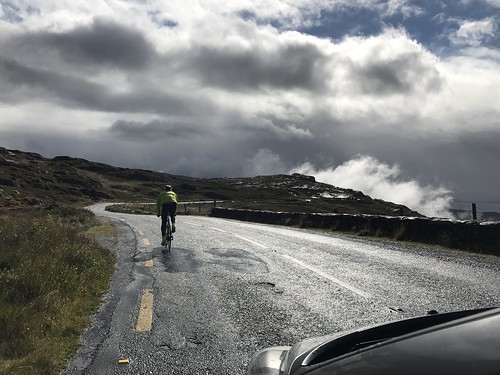 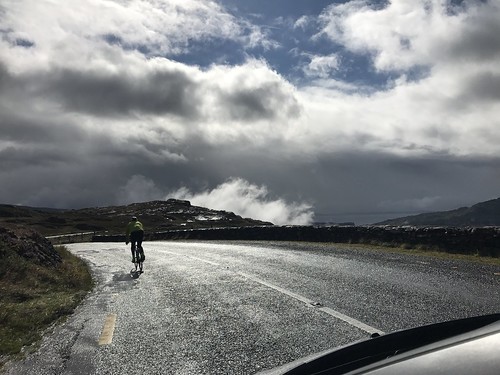 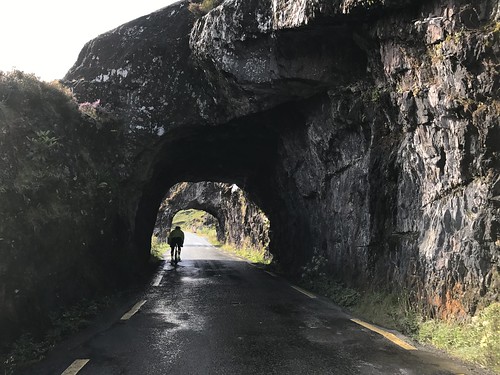 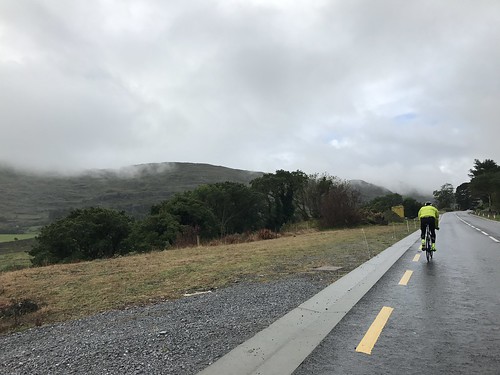 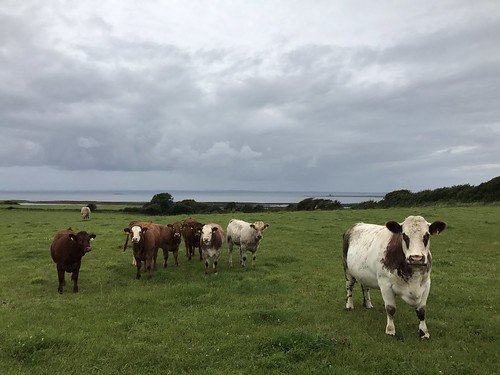 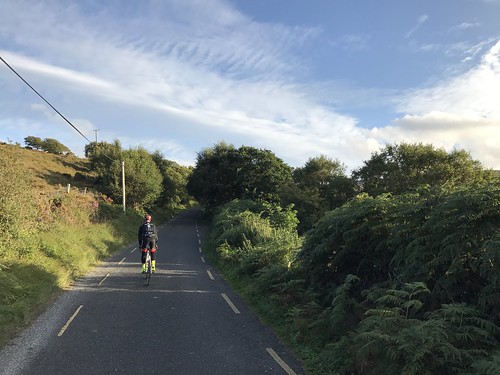 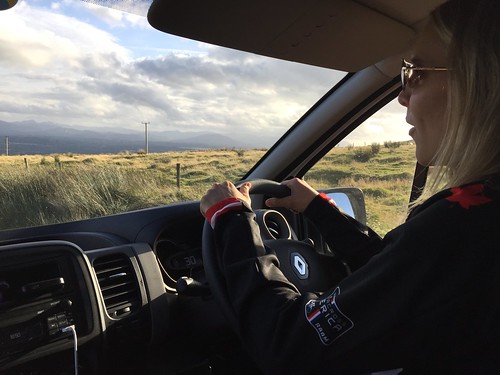 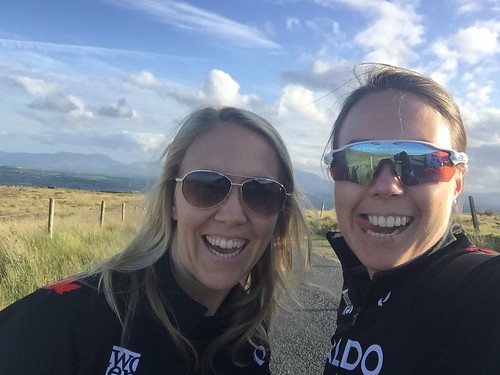 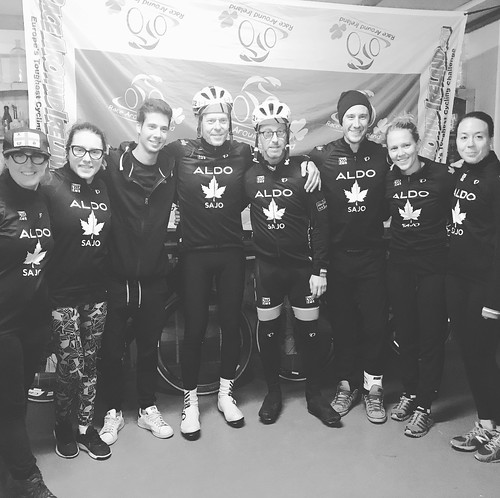 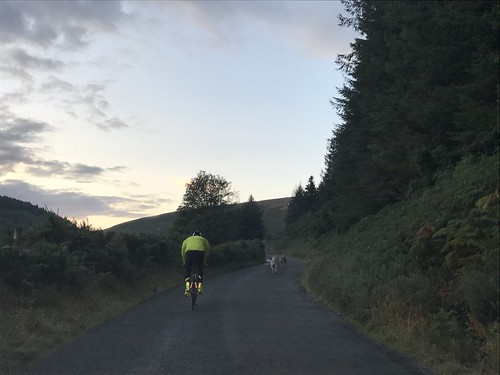 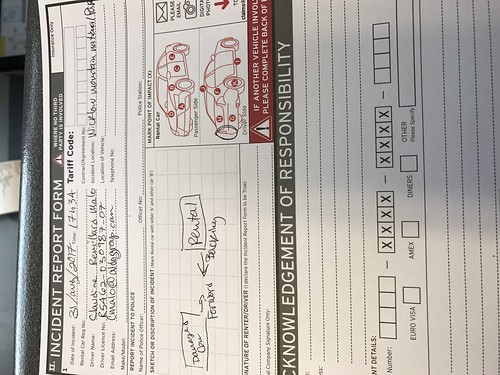 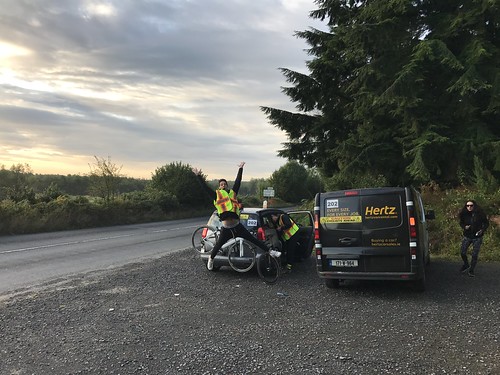 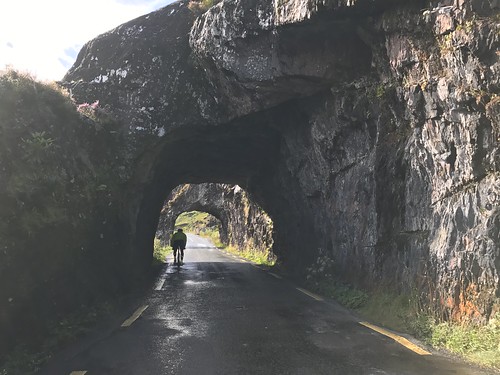 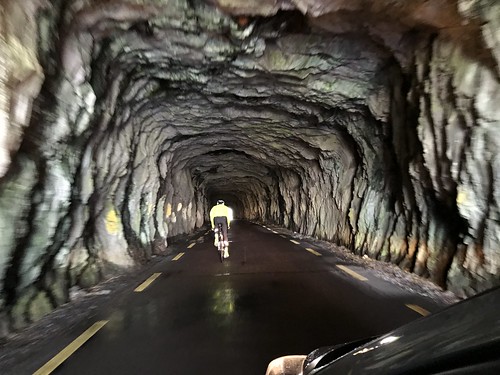 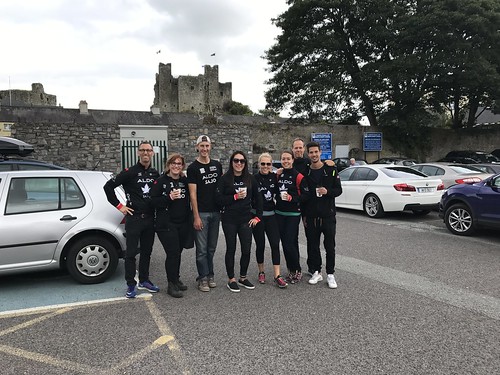 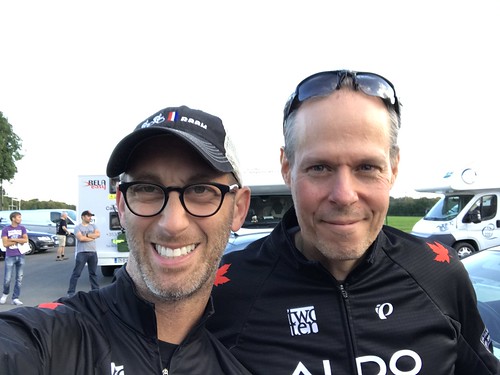 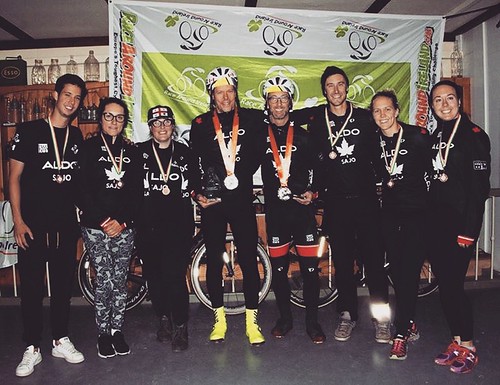 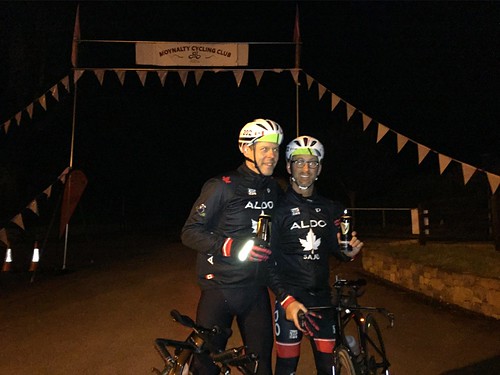 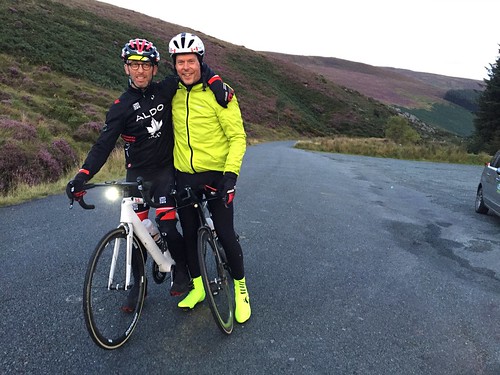 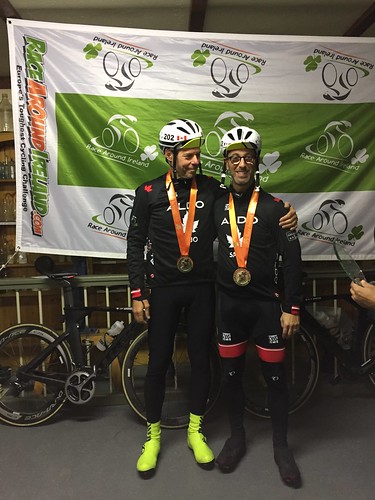 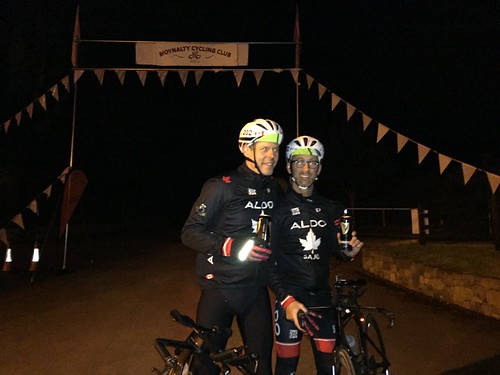 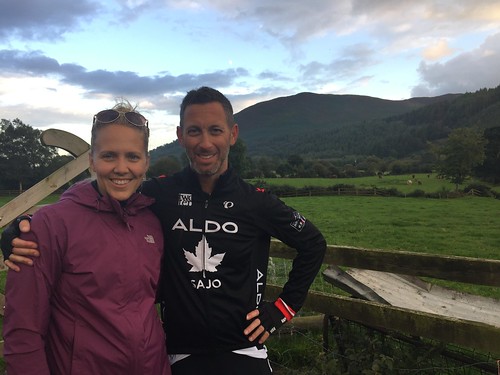 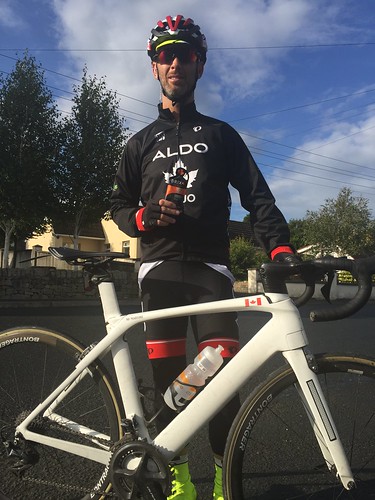 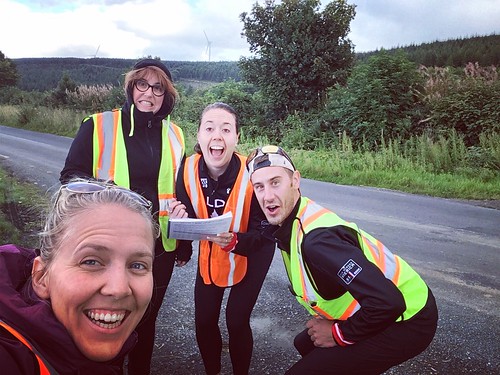 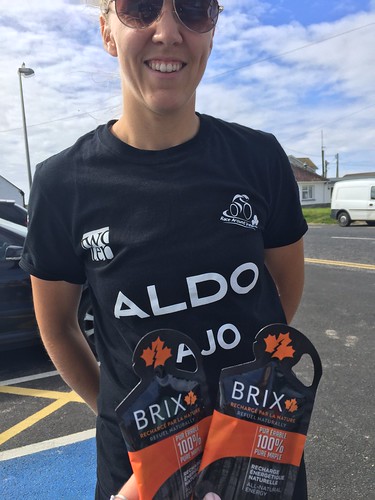 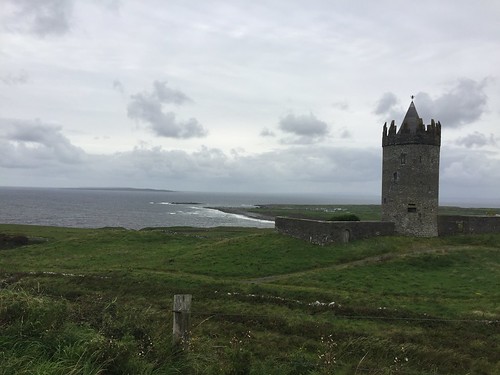 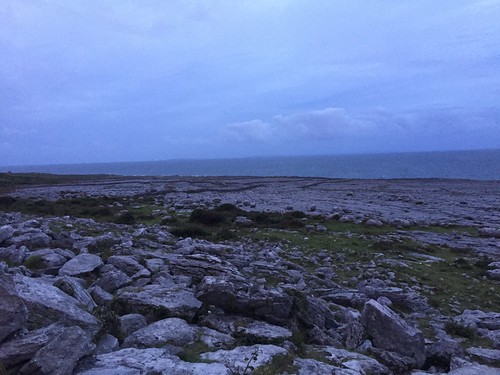 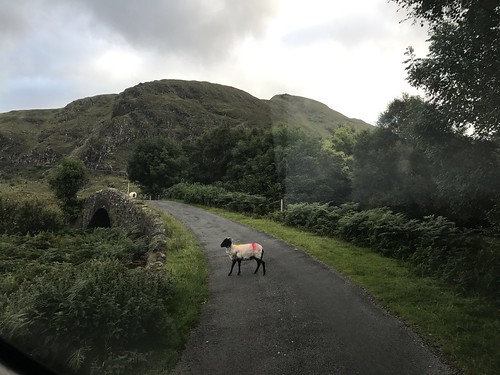