Women In The Footwear Industry (WIFI)

Co-founded in 2010 by industry leaders Diane Sullivan and Carol Baiocchi, Two Ten WIFI harnesses the collective power of footwear industry influencers and leaders to mentor each other, learn from experts in their field, and to advance the mission of the Two Ten Footwear Foundation.

In partnership with title sponsor ALDO, WIFI has more than 4,000 members nationwide and ten regional chapters. The Program actively connects and inspires the industry’s most influential women and next-generation leaders;  provides a forum for empowering women through mentoring, professional development, relationship-building and events: and advocates for the Two Ten Footwear Foundation. 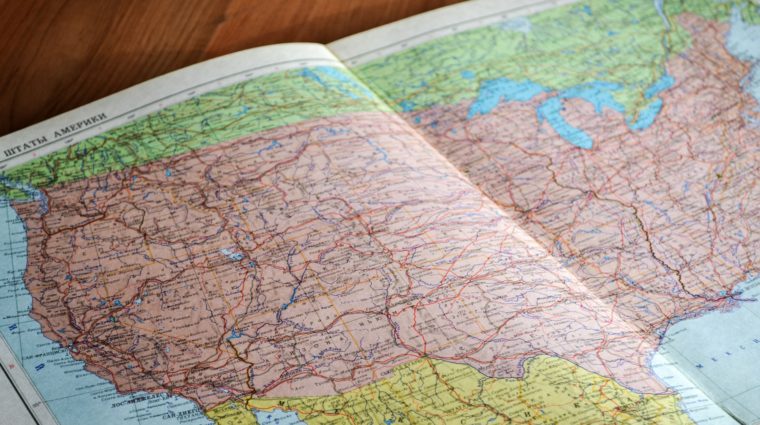 Connect with your colleagues in nine major markets in the US. Each WIFI chapter has approximately two events per year. View the full list here. 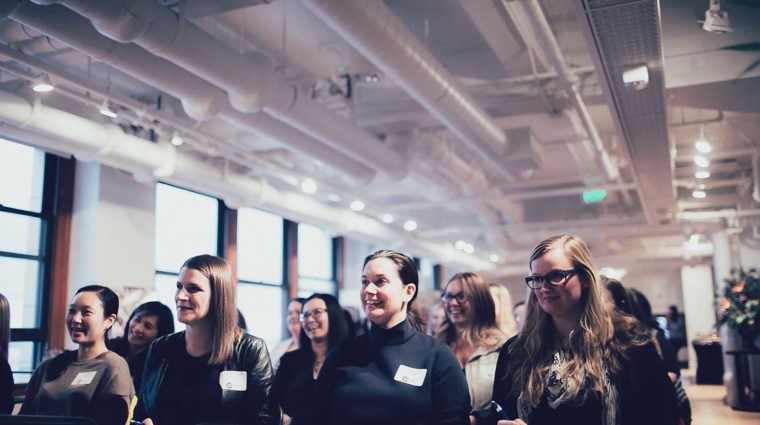 Join your fellow females in the industry at our bi-annual National events that connect women from across the country! 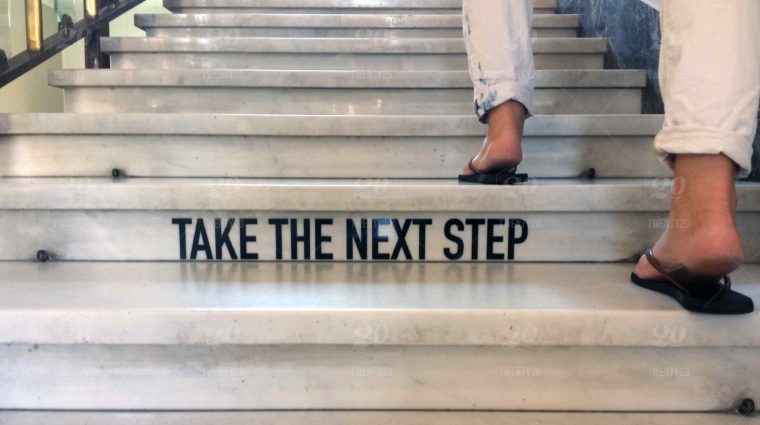 The Two Ten WIFI Mentoring program allows women with varying levels of experience in the industry to connect with seasoned professionals. 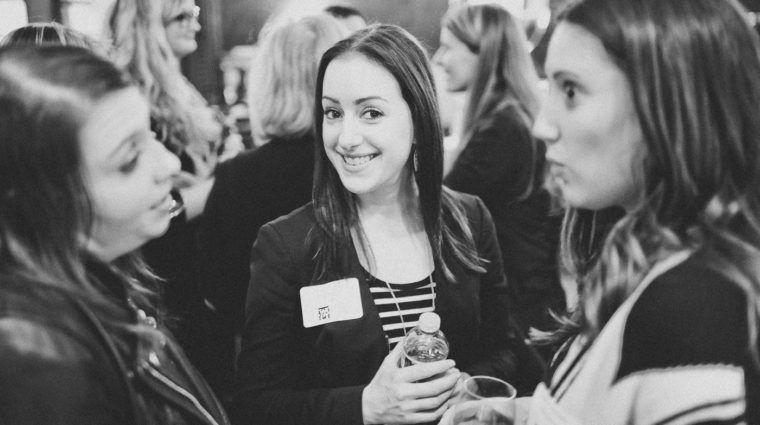 Register to receive information about the WIFI Program and connect with other women in the footwear industry.

Have you recently attended a WIFI Event? We are constantly working to improve our events and would value your feedback. Please click on the button below to fill out a quick survey. 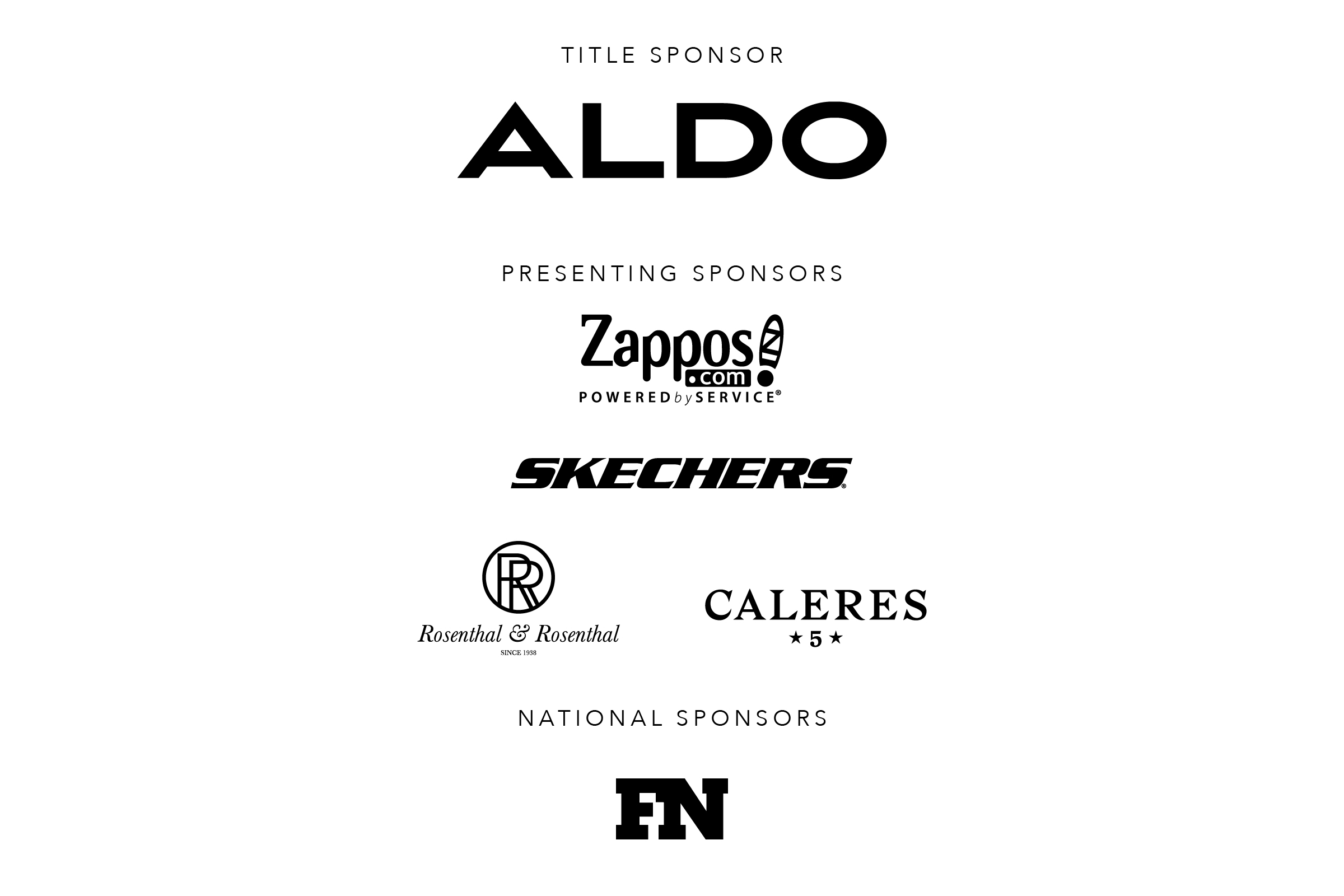