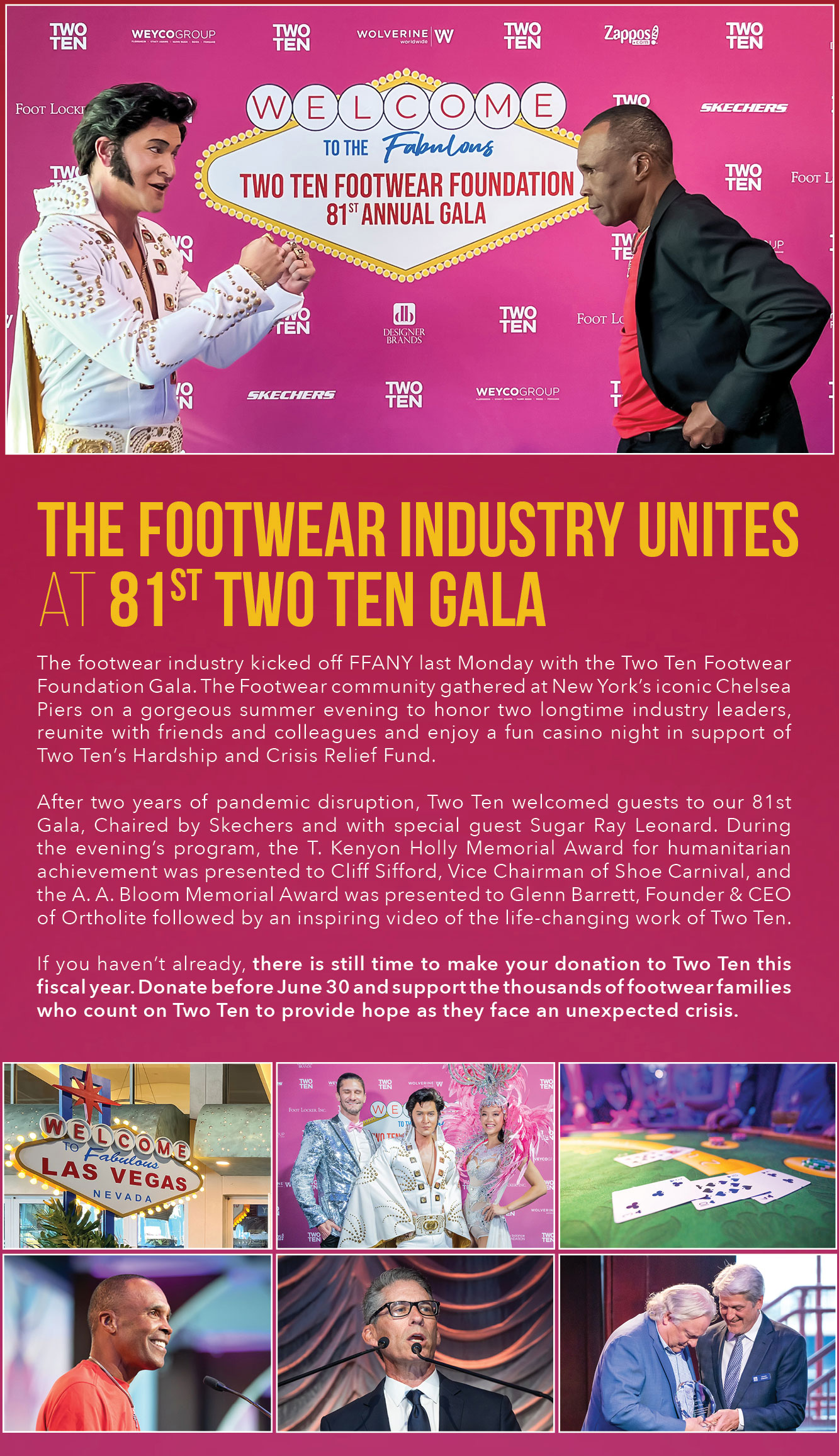 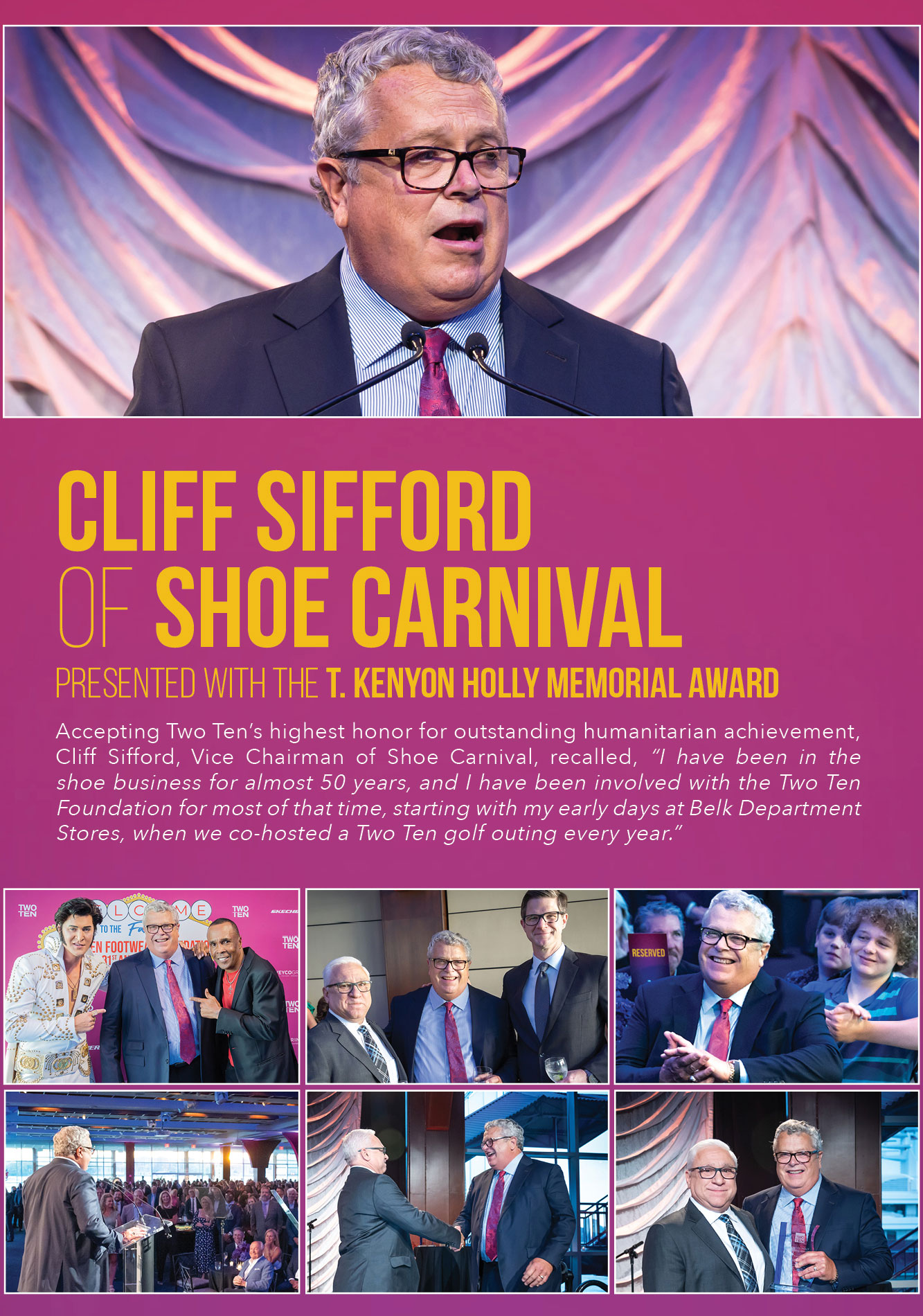 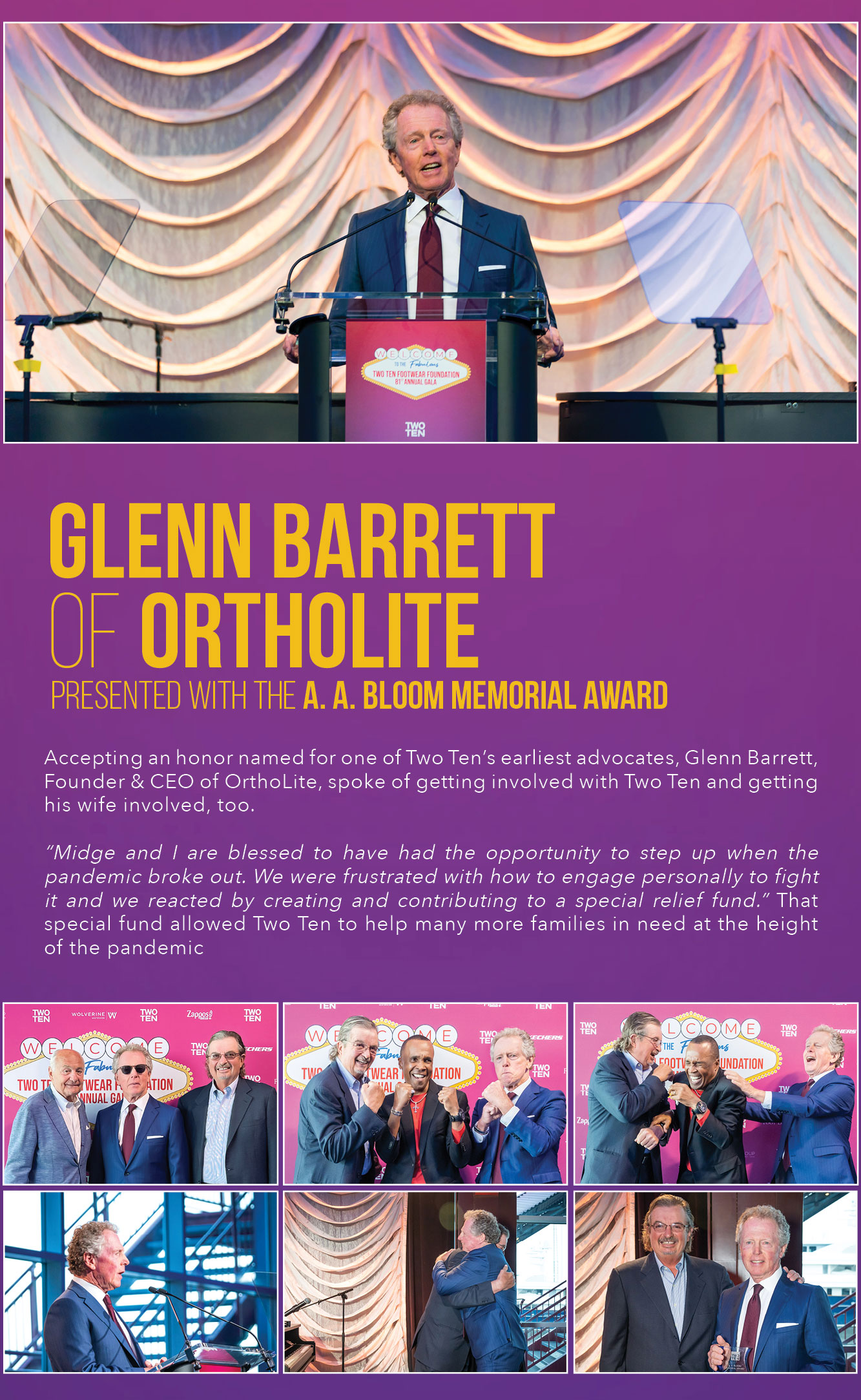 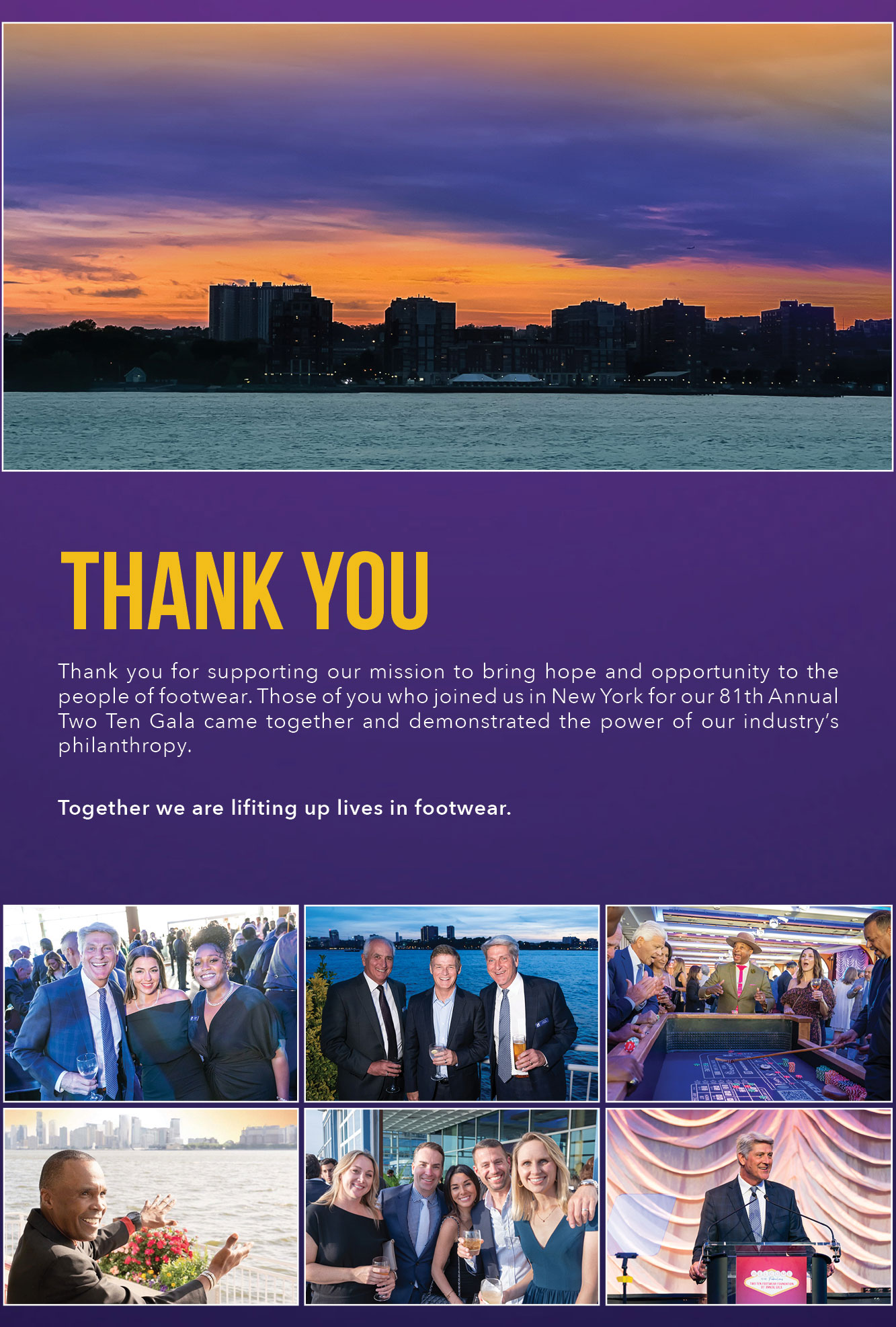 Check out some highlight’s from the 81st Annual Gala by viewing our Flickr album! 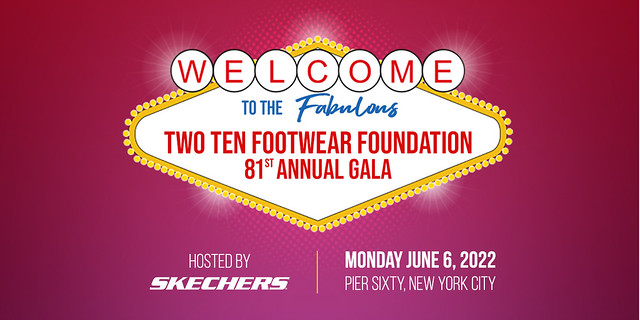 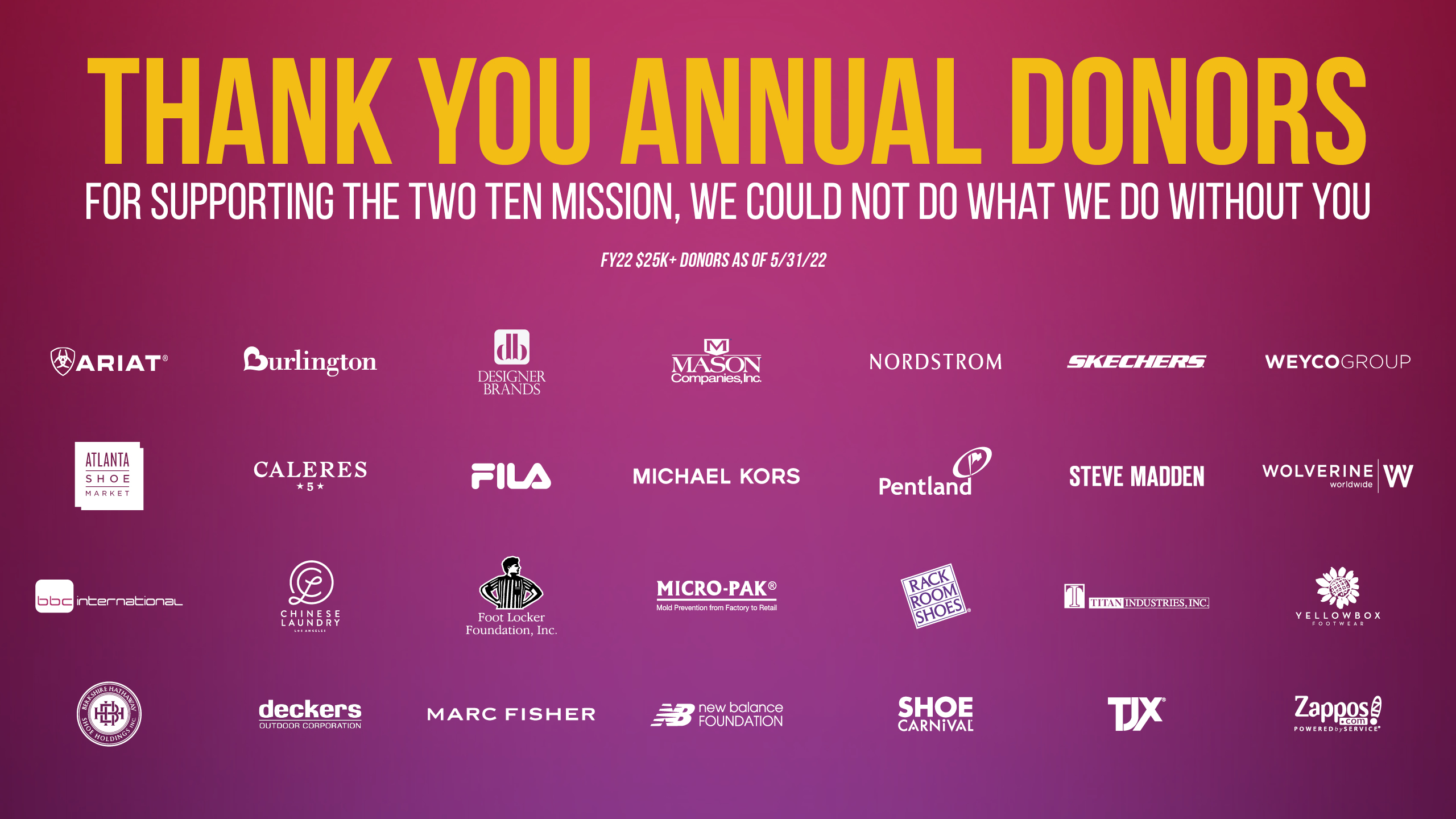 Hope and Opportunity to the People of Footwear

Check out our Gala FAQ page for more event details!