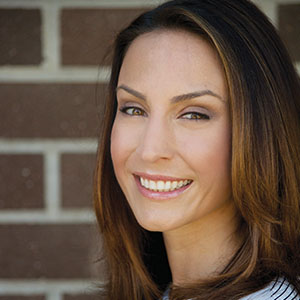 Stephanie Militello joined Birkenstock in 2010 as a Territory Manager and was promoted to Director of Sales in 2013. In her current role with the brand, she is responsible for the direct management and oversight of Strategic Accounts with a focus on Department Stores and Pure Play Online in the United States. Prior to her decade at Birkenstock, she began her career in the Buyer’s Training Program at American Eagle Outfitters where she then became an Assistant Buyer in Footwear. She went on to work for companies such as BBC, Skechers and Fila.  She has been recognized by Footwear News and SGB as a 40 under 40 honoree.

Stephanie is originally from Pittsburgh, PA where she received her Bachelors degree from Duquesne University. .  She currently lives in Los Angeles, CA with her 11 year old daughter. She has been involved in WIFI through the years (Women In the Footwear Industry) and recently worked to reignite WIFI virtually in 2020 .  She has also been a part of the Associate Board since 2017.