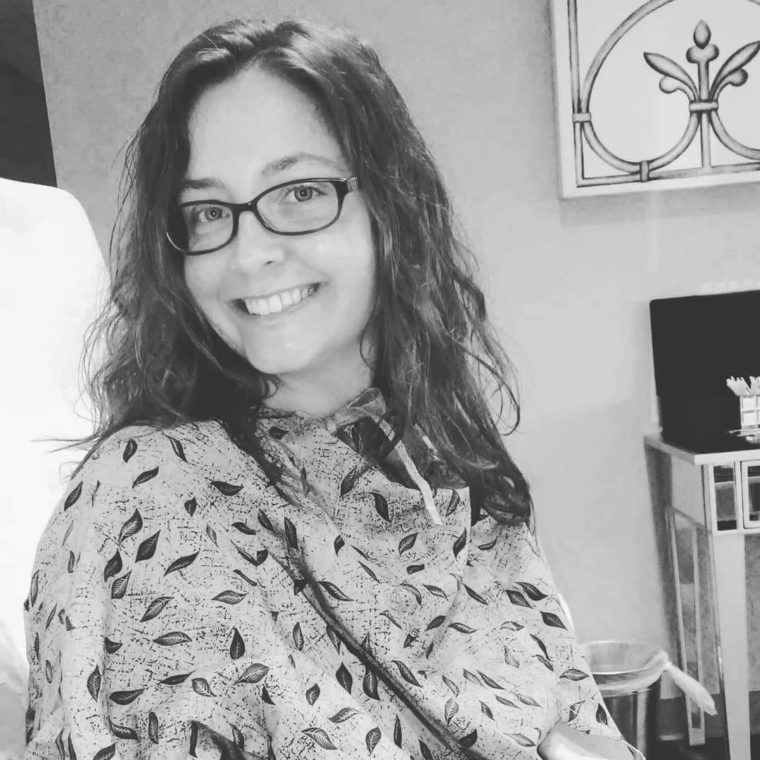 The following is a letter from Tracey, a Two Ten client who was helped in 2018.

I have been working in the footwear industry for 7 years. I found out about Two Ten because of a poster in my store. I also had a district manager who had been in the footwear industry for over 30 years. She was an amazing and kind-hearted person, and she always made sure we knew about Two Ten. I can still hear her voice “Call and ask. What’s the worst they can do, tell you no?”

After going in for my yearly exam, they found I had breast cancer. I quickly started treatment. I view stressful situations as a to-do list, rather than letting the stress get in the way. We started treatment and then surgery was the next step to check off. Unfortunately, this meant that I needed to pay at least 70% of the surgery’s cost upfront. I don’t know many retail store managers who have tens of thousands of dollars sitting in the bank.

I needed the surgery to get better, so I put the entire amount on a credit card. I had no other options. As I was recovering from surgery, I realized that the amount of money that I owed was going to cripple me financially for years. That’s when my district manager’s voice popped back into my head – “Call Two Ten and ask.”

Two Ten helped me pay my other bills so that I could start to pay off my debt.

It’s terrifying to ask for help. You’re supposed to be a grown-up, you’re supposed to handle your business, you’re supposed to pay your bills, but what happens when that’s overwhelming? No one expects to have cancer. It was shocking and eventually, I broke down. It’s not embarrassing. Everybody asks for help at some point in their life, and it’s OK.

Two Ten took such a weight off of my shoulders and now I make sure I remind my coworkers about Two Ten. Someday one of them could have an emergency, and they’ll need help. It’s not embarrassing to ask for help, it’s humbling, but it’s not embarrassing.

Because of Two Ten, I sleep better at night. Thanks for everything you guys do.