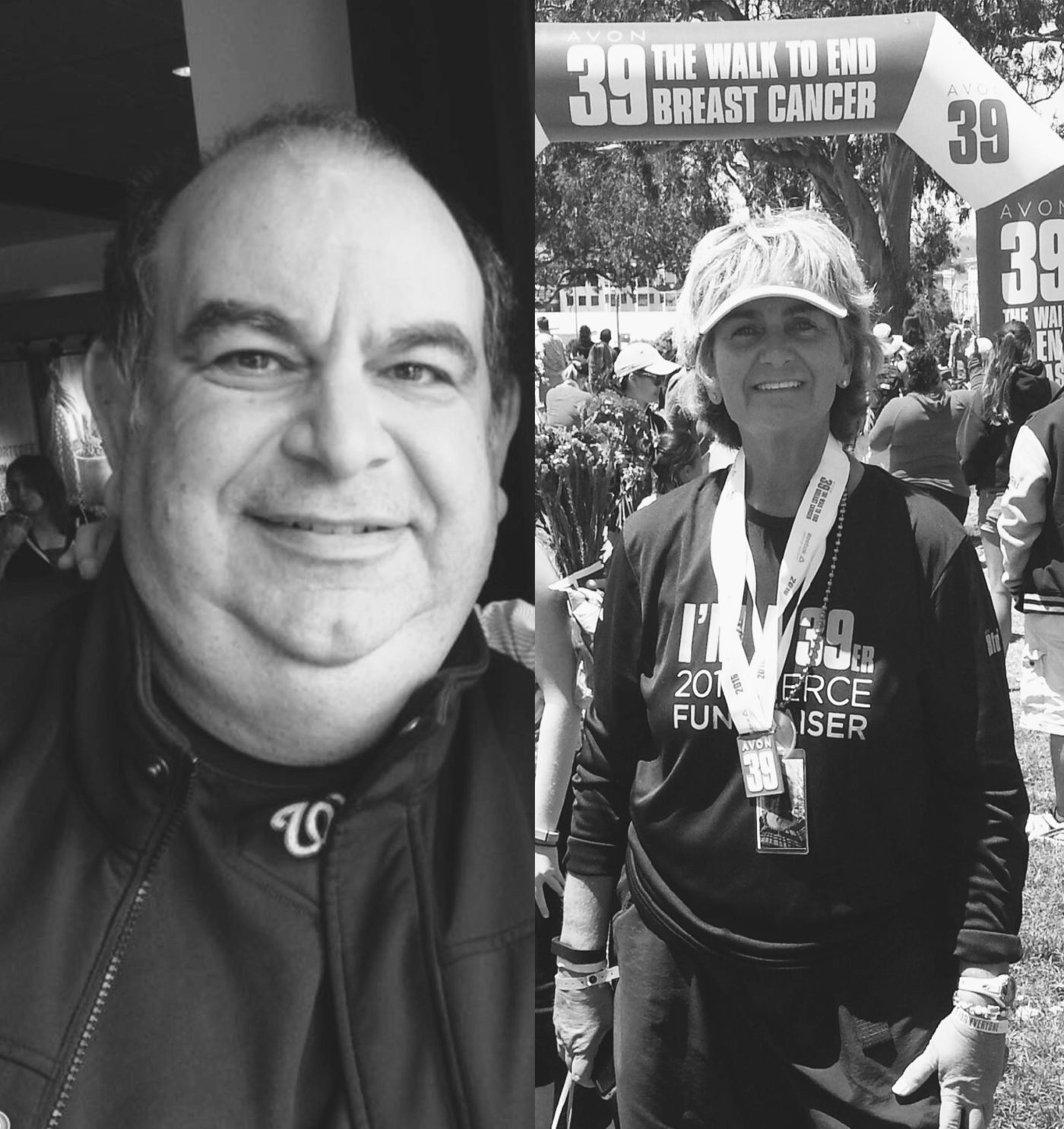 For more than a decade, National Shoe Travelers (NST) has been unifying and supporting the community of footwear sales representatives across the country by providing benefits, services and education to its members.

With the tireless support of Chief Membership Officer, Terry Bastis, President Bruce Condiotty, and the NST Board of Directors, the organization has increased the support available to its members – including a $2.5 million endowment with the Two Ten Footwear Foundation to provide NST members and their families with emergency financial assistance and higher education scholarships.  Recently NST became a sponsor of Two Ten Foundation’s Footwear Cares, which brings together thousands of footwear employees from coast to coast to volunteer in their communities. Terry has also been instrumental in supporting the Portland chapter of Two Ten WIFI, the footwear industry’s national women’s organization.