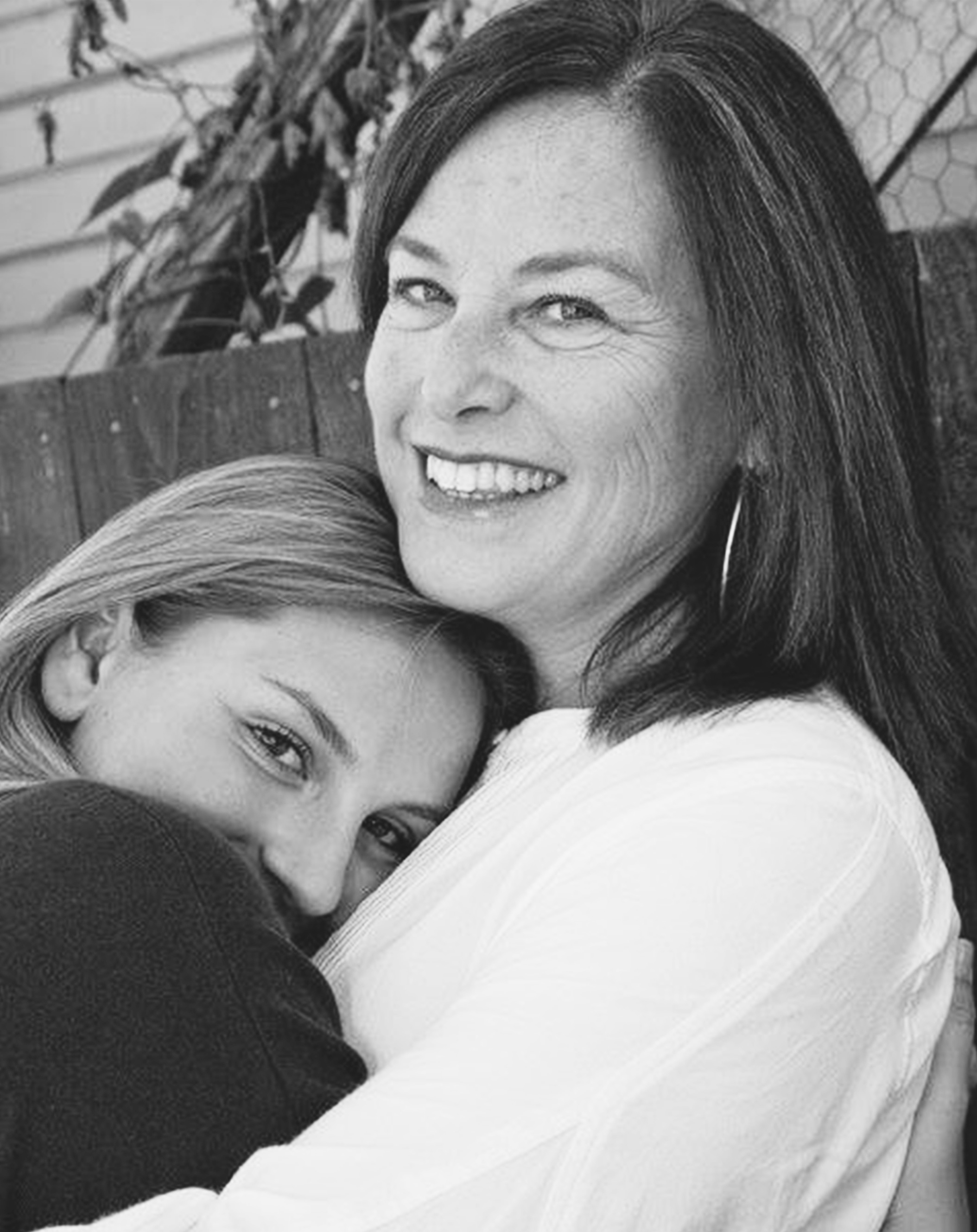 For more than three decades, Industry icon Susan Hudson O’Neil has played a pivotal role in shaping the future of Two Ten.  Susan was the first woman Chair of the Board of Directors (2003-2005) for Two Ten, instituted the Honorary Board of Directors, and was instrumental in moving the Annual Gala from Boston to New York City.  In 2008, she received Two Ten’s prestigious A.A. Bloom Memorial award for the extraordinary impact her collective, fearless changes had on Two Ten.

In recent years, Susan has been actively involved in Two Ten WIFI on the West Coast – as a mentor helping women advance their career in the industry, and as a guest speaker sharing her own industry insights and career experiences. Susan continues to be a champion for Two Ten and we are grateful for her 30 years of support, leadership, and guidance.