Robin has been working in footwear for over 20 years and she met her husband at a shoe show when she was just 20 years old. He was an independent shoe salesman who had worked in the industry for over 50 years before he suffered a heart attack. When Robin’s husband passed away in February, they were not prepared, and she was having a hard time paying off his funeral while staying on top of household bills. That’s when she reached out to Two Ten for help. 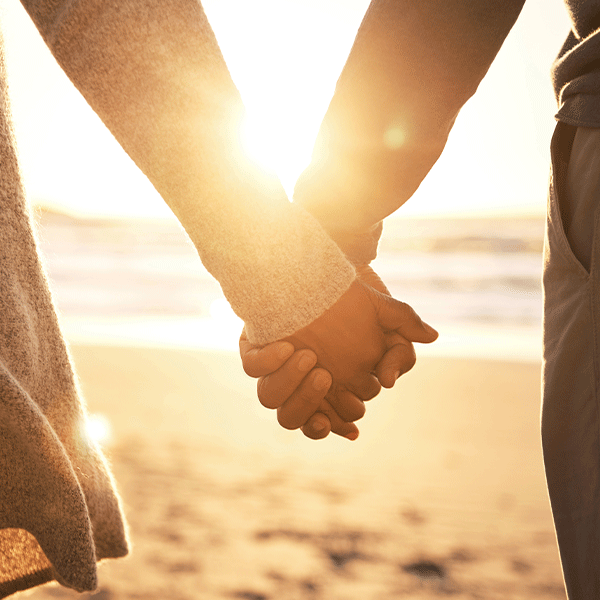 “Thank you from the bottom of my heart for helping with my sweet husband’s funeral expenses. Your kindness, and sweet understanding of my situation I will always remember. I was a complete stranger to you with a shattered heart and your thoughtfulness and understanding helped make a terrible situation easier to handle financially.”