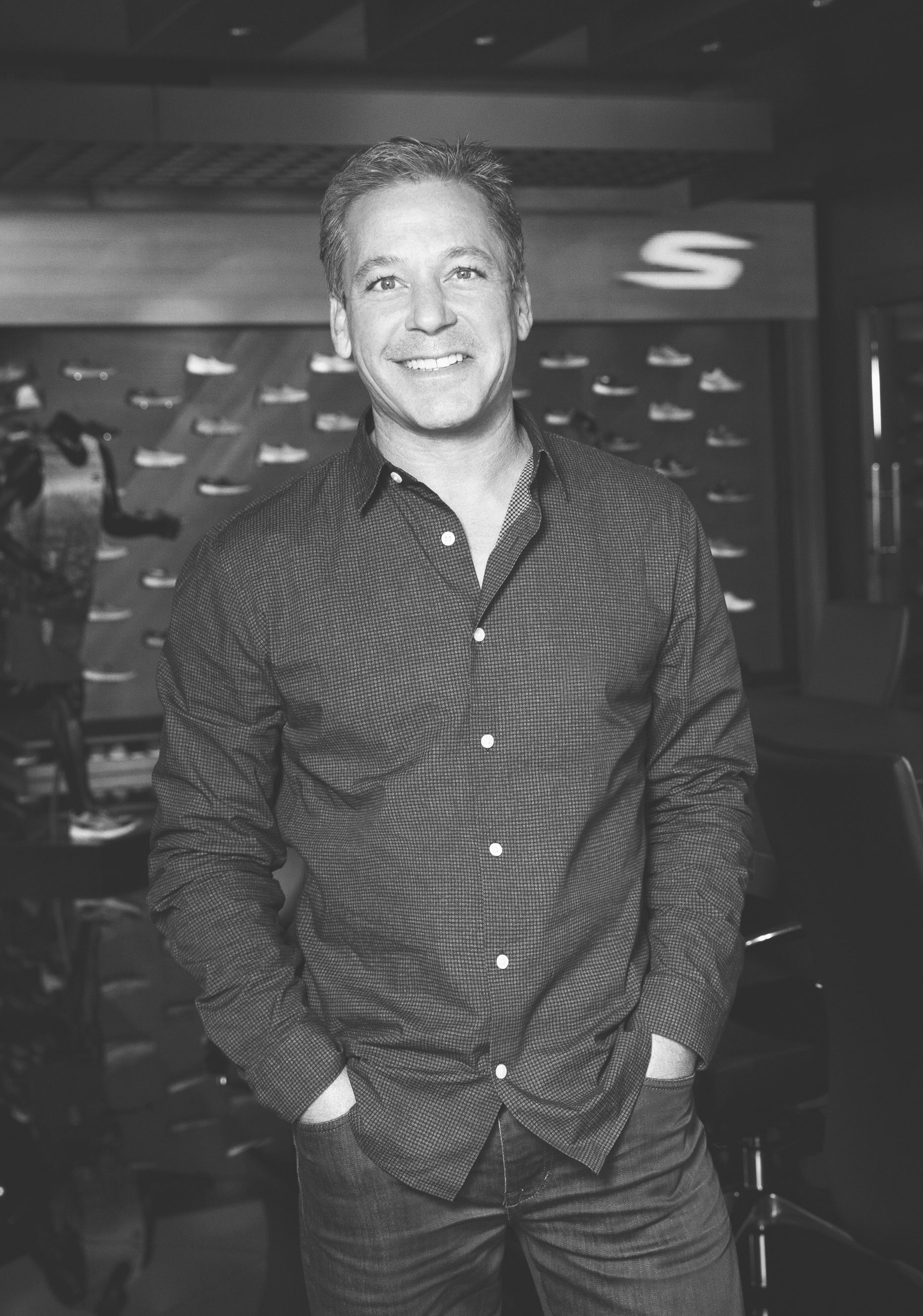 The T. Kenyon Holly Memorial Award, Two Ten Footwear Foundation’s highest honor for outstanding humanitarian achievement, is presented to an individual in the footwear, leather or allied industries who exemplifies the spirit and character of the late T. Kenyon Holly, past president of Two Ten. Mr. Holly was an individual who was dedicated to helping the less fortunate members of our industry and one who worked quietly, effectively and wholeheartedly in his philanthropic, civic and church affairs. The award is not given to a leader merely for his prestige or accomplishment in the commercial world. Rather, it is for his charitable, civic and public service to his community and nation.

As Co-Founder and President, Michael Greenberg has played a vital role expanding Skechers from a niche product into an award-winning and diversified lifestyle and performance brand known around the world.  Through Michael’s strategic guidance and leadership, Skechers has grown to be the third-largest athletic lifestyle footwear company in the world, and the number one walking, casual and work footwear brand in the United States.  Skechers has also been named Company of the Year for the seventh time by Footwear Plus; Company of the Year in 2014 by Footwear News; and Brand of the Year at the Footwear Industry Awards in the UK in 2017.

A footwear industry veteran with more than 30 years of experience, Michael originally launched his career under the guidance of his father Robert Greenberg at LA Gear, the first of two companies that the family has built from the ground up.

Michael also devotes his time to a variety of charitable endeavors that express his commitment to improving the lives of children.  His focus has helped elevate philanthropy at Skechers through the Skechers Foundation and the annual Skechers Pier to Pier Friendship Walk, which has raised over $10 million for children with special needs and education since its inception in 2009.  Beyond Skechers, Michael also helped establish the California South Bay chapter of The Friendship Circle, a non-profit mentor organization now formally known as the Friendship Foundation.  He is also dedicated to restoring the Roundhouse Aquarium at the end of Manhattan Beach Pier in honor of his son, Harrison Greenberg.  Through the Harrison Greenberg Foundation, more than $3 million has been raised to rebuild the iconic aquarium, which also serves as an oceanic education center for school children across Southern California.