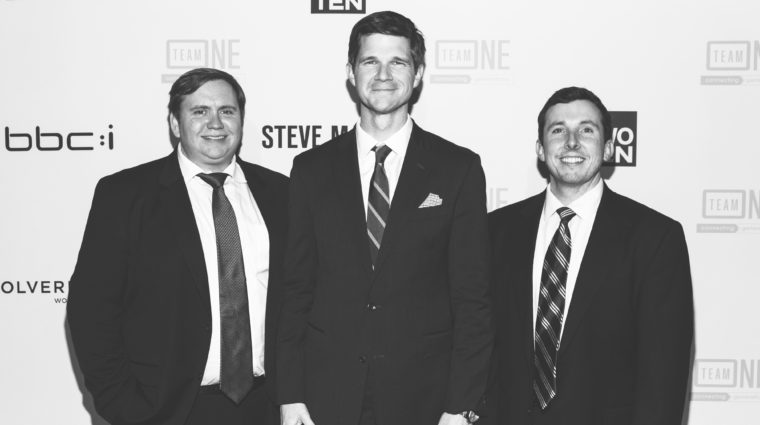 Matt Priest, CEO & President, and the Footwear Distributors and Retailers of America (FDRA) have long been friends of Two Ten; participating in volunteer activities, supporting the Gala and other Two Ten events, and partnering with Two Ten to launch an industry-wide careers website. As a sponsor of Two Ten Footwear Cares, FDRA has directly impacted the growth and success of the program FDRA has also hosted “Brews and Shoes” networking events in cities around the country, with proceeds benefiting Two Ten. Two Ten has also been invited to share its mission at FDRA events, helping to increase Two Ten’s reach into different segments of the footwear industry.