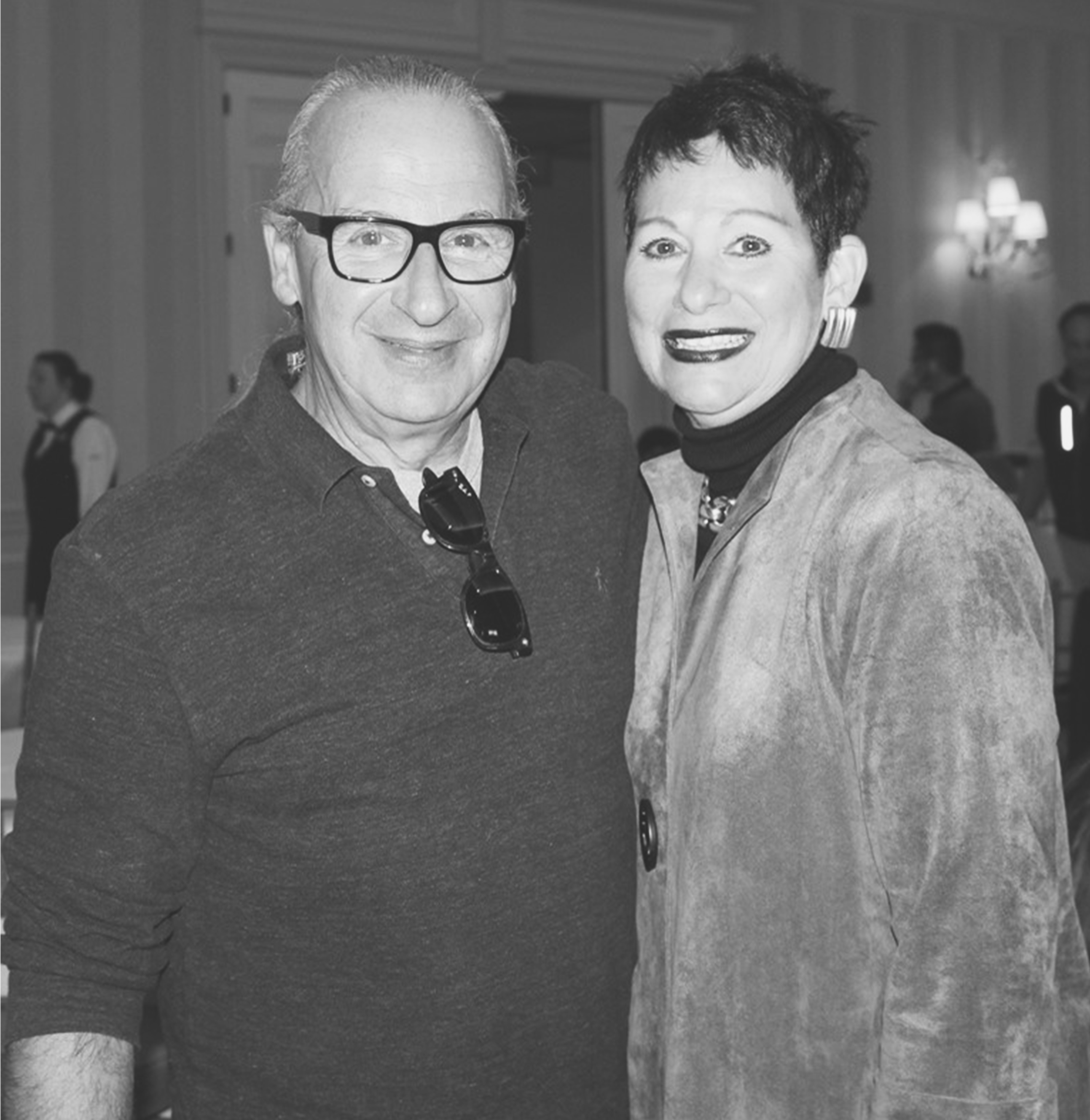 Laura Conwell-O’Brien, Executive Director of the Atlanta Shoe Market, has been a part of the footwear industry for over 35 years, and a tireless advocate for the Two Ten mission.  Recognizing the dual importance of Two Ten golf tournaments – bringing footwear professionals from across the industry together to deepen their professional bond while raising critical funds for the industry’s Foundation – Laura has volunteered her time to help organize and execute the annual Two Ten golf tournament in Atlanta.  For nearly a decade, she has worked alongside the Two Ten team and a host of event co-chairs to ensure each year’s golf outing achieves its fundraising goals; over the past four years, and with additional support from Belk, Laura helped the tournament raise more than $100,000 for Two Ten.