Year after year, the Two Ten Footwear Foundation sees footwear companies give back to their communities in many generous ways.  From large groups to single individuals, these companies make a huge impact on their communities. Take Brionne, for example (pictured below), a Foot Locker employee working at a mall in Ohio. When on break, he encountered a homeless women in the mall with no shoes on. So, he immediately went and bought her a pair. 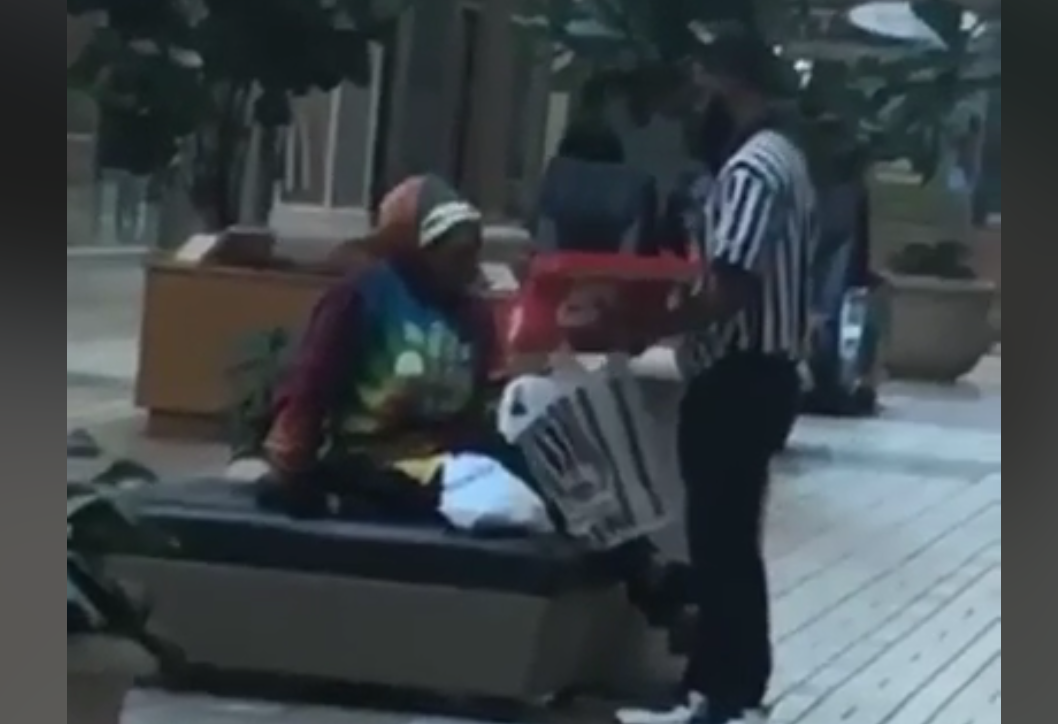 Since its founding in 1974, Foot Locker has ensured generosity and compassion are deeply rooted in its culture. Two Ten has had the honor of partnering with Foot Locker for more than 40 years to help thousands of footwear people in crisis. From company-wide fundraising drives to raise vital funds for Two Ten, to volunteering in Footwear Cares projects, Foot Locker employees continue to step up.

In 2018 alone, Foot Locker employees, through Two Ten’s Footwear Cares program, volunteered with Habitat for Humanity, the Police Athletic League (PAL), God’s Love We Deliver, multiple homeless shelters, and the Central Pennsylvania Food Bank.  These efforts, along with countless others made by Foot Locker employees across the country, demonstrate the incredible values within our industry as a whole.