After her mother was diagnosed with cancer, Amanda, a footwear merchandising manager in Navada, became her primary caregiver.  After a few months, the medical expenses took over and she began to fall behind on her rent and car payments.  She was barely keeping herself afloat when her mother passed away and she was not prepared for the funeral costs.  That’s when she called Two Ten for help. 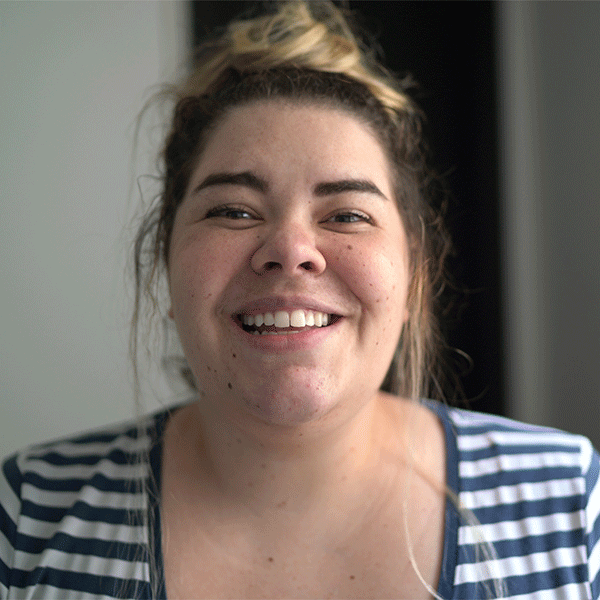 “I am so grateful for the funds which will help me contribute to my mom’s funeral costs. Everything is so expensive these days and funeral expenses are no exception. Thank you so much for the support.”