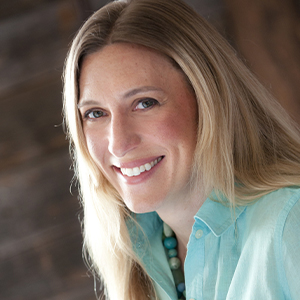 President of the Americas, Under Armour

Stephanie joined the Two Ten Board of Directors in 2020.