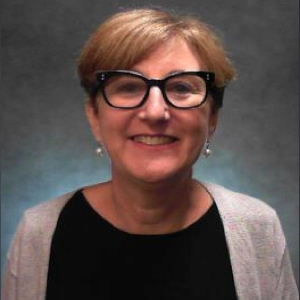 Sofia Haberman has served as Group Vice President at Macy’s since 2010. Before her current role as DMM, she led the growth of private brands at Macy’s Merchandising Group, launching 11 brands. Currently, she is the Divisional Merchandise Manager, managing women’s footwear, inclusive of Macy’s Com, Stores, and private brand. She has spent the majority of her career with Macy’s/Federated Department Stores in various footwear merchandising roles, for over 30 years. Sofia has a BA from Yale University and lives in Brooklyn with her husband Scott. They have two daughters.

Sofia joined the Two Ten Board of Directors in 2018 and currently serves on the Communications Committee.