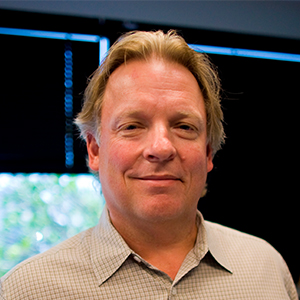 Rick has been with SKECHERS for 28 years.  Initially hired as an independent representative covering the Rocky Mountain States, Rick has been in his current position for 15 years.

Prior to joining SKECHERS, Mr. Graham worked in various capacities for LA Gear footwear. He began his career in the ski industry, where he worked in both sales and management capacities.

In addition to his contributions to the Two Ten Organization, Rick works locally in So. Cal with the Sunshine Kids and St. Judes Childrens Hospital Charities in addition to the charities supported within the Skechers Foundation.

Rick joined the Two Ten Board of Directors in 2016.  He currently serves on the Education Committee.