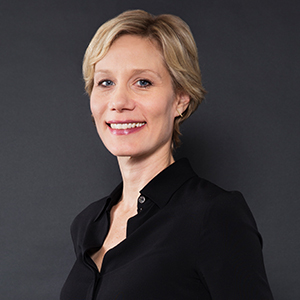 Philippa Newman has served as President of Michael Kors Accessories & Footwear since 2016. She has been with Michael Kors since 2009, previously serving as Senior Vice President, European Sales and Merchandising for Accessories, Footwear, Women’s Ready-to-Wear and Menswear. Prior to joining Michael Kors, Philippa held various sales and merchandising positions at Calvin Klein, Donna Karan, Alexander McQueen and Tory Burch. She has a BA from Georgetown University and lives in New York City with her son.

Philippa joined the Two Ten Board of Directors in 2018.