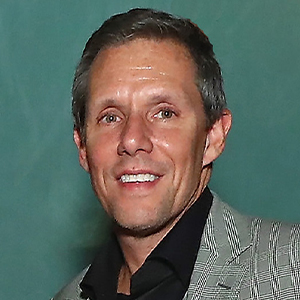 Joel Oblonsky is President of the Anne Klein and Blondo brands at Steve Madden.  While still at Ramapo College of New Jersey, Joel began his footwear career at Macy’s, followed by a stint at Meldisco where he held planning, buying and merchandising positions. Joel then joined the Rockport Company as sales representative for the New York metro area. In 1998 Joel joined the Easy Spirit division of US Shoe, which was acquired by Nine West Group and finally Jones Apparel Group.  While at Easy Spirit, Joel held multiple roles including National Sales Manager and EVP and, after becoming President of Bandolino at Nine West Group, Joel returned to Easy Spirit as President.  Following the 16 years at NWG, Joel joined Nina as President and COO.  In 2007 Joel was appointed Group President Footwear and Accessories at Ralph Lauren Corporation — a position he held until 2016.  Joel became CEO of Nine West Group, followed by CEO of Titan Industries before moving to his current role at Steve Madden.  Joel has been a board member of Two Ten since 2011, and is Co-Chair of the gala fundraising committee. He is a 4th generation in the shoe business, married to wife Amy, and has 5 children — Elliott 24, Gavrielle 20, Abigail 17, Bogdan 16, and Helen 15.