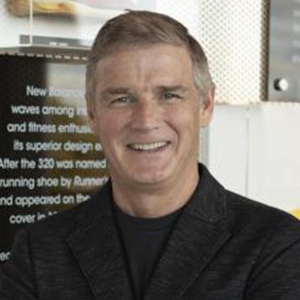 Joe earned a Bachelor of Science degree from Merrimack College and an MBA from the Babson Graduate School of Business.  He is an active board member for the Boston-based Sports Museum.

Joe joined the Two Ten Board of Directors in 2019 and currently serves on the Social Services Committee.