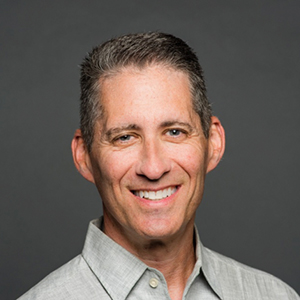 David has complete operating responsibility for the Birkenstock brand in the Western Hemisphere including distribution, product management, and marketing. He brings over 30 years of experience in the footwear industry, starting with selling shoes on the Macy’s shoe floor part-time during college. After graduation from the State University of New York at Albany, David progressed through the Macy’s Executive Training program, eventually becoming Macy’s first-ever Athletic Footwear Buyer. His career included a progression of sales roles at Nike and eventually leading the North America operating unit for Reebok at the time of the company’s acquisition by the Adidas Group. Following the acquisition, David took responsibility for the Rockport brand. Prior to joining Birkenstock, David was the President of Footwear at trade show operator, ENK.

David joined the Two Ten Board of Directors in 2016.   In 2017 he was Chair of the Development Committee and currently David is a member of the Executive Committee and serves as Board Vice-Chair.