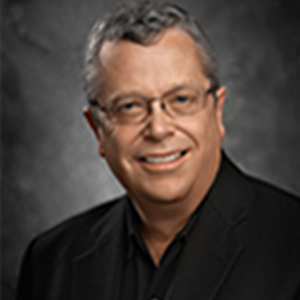 Cliff Sifford is Vice Chairman of Shoe Carnival.  Cliff first entered the footwear industry as a sales associate while attending school.  He joined Belk Department Stores in 1974, where he served in a variety of buying and management positions.  In 1997, he joined Shoe Carnival as the Senior Vice President of Merchandising and in 2001 he was promoted to Executive Vice President of Merchandising and Marketing.  In 2012, he was promoted to President and CEO, and in 2019 was named Vice Chairman and CEO.  On September 30, 2021, Cliff transitioned full-time to Vice Chairman of the Board.

Cliff and Shoe Carnival are active supporters of non-profit organizations that lead to the betterment of the lives of children and their families in the greater Evansville, Indiana area, where Shoe Carnival is headquartered.

Cliff and his wife Kathy have two daughters, four grandchildren and two dogs.

Cliff currently serves as Chairman of the Executive Board of Footwear Distributors and Retailers of America and serves on the Evansville Regional Business Committee.

Cliff joined the Two Ten Foundation Board of Directors in 2013.  In 2019, he served as the Annual Gala Chair and he currently serves on the Development Committee.