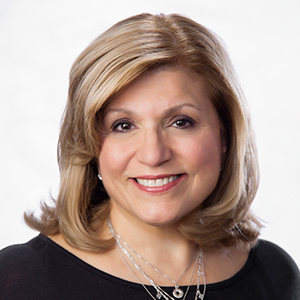 Carol has served on the Board of Directors for Cherokee Corporation 2017-2019.  She is formerly SVP Family Footwear Kohls Department Stores 2009-2016 and Vice President/Divisional Merchandise Manager Women’s Footwear Macy’s West 1992-2009.  Carol has a BA from Loyola University.  She lives with her husband, John, in Pleasanton, California.  She has a daughter and a son and 3 grandchildren.

Carol joined the Two Ten Board of Directors in 2002.  She served as Board Chair from 2009 -2011. She is currently a member of the Executive Committee and Chairs the Communications and WIFI  Committees.

In 2012 Carol received The A.A. Bloom Award which honors an individual who has given greatly to Two Ten through his or her initiative, hard work, dedication and unselfish actions in the spirit of the late A.A. Bloom, one of the founders of Two Ten.