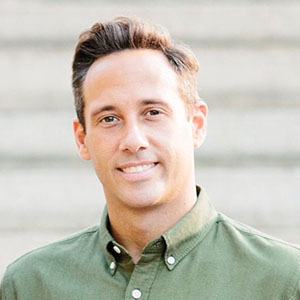 Mike Tamberino joined the footwear industry in August 2006 as a Sales Assistant, working on Kate Spade at Schwartz & Benjamin. His career has taken him to sales roles at different brands within the industry, including Tretorn, Birkenstock, and his current role at Puma, where he is a Key Account Manager for all premium department stores.

Mike was born and raised in New York, where he currently lives with his wife and son.