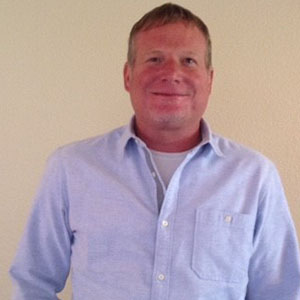 Clint Pierce Joined Shoe Carnival in 2016. He is currently the GMM VP of Athletic footwear and Men’s Non-Athletic Footwear.

Clint has over 25 years of Retail experience. Prior to joining Shoe Carnival, Clint served as the SVP GMM at Sports Authority for footwear and apparel.

Clint currently lives in Newburgh Indiana with his wife Michelle. He is also an honorary SGB 40 under 40 recipient 2010.   He has 2 daughters that both attend the University of Mississippi.

Clint has been on the Associate Board since 2017.