This is the time of year when giving back to your communities and those around you is woven into the holiday spirit. Footwear Cares is a wonderful way to gather your team and work together to make today a great day for more people in your community who may need a helping hand. Here’s just … Read More 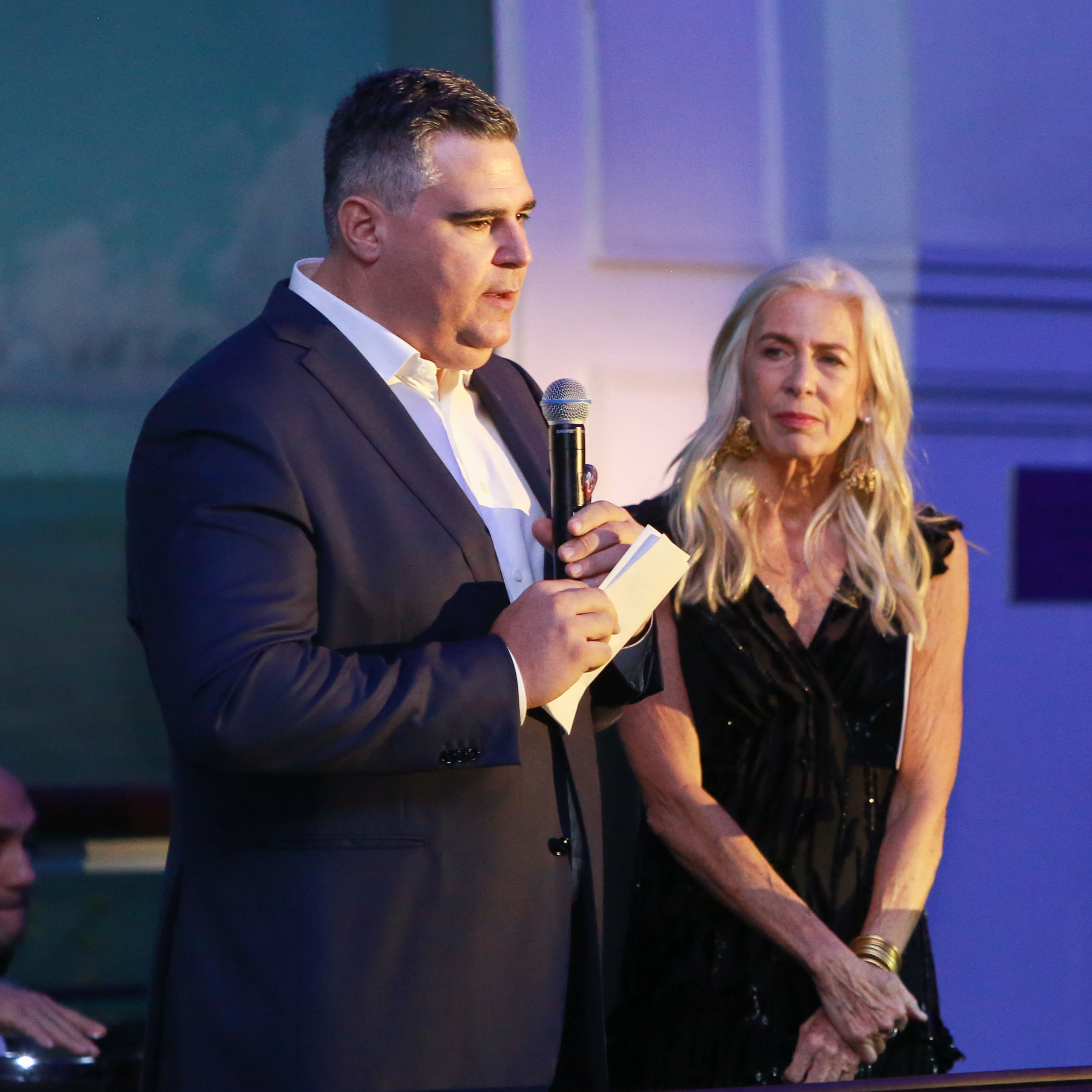 Two Ten Footwear Foundation is thrilled to announce that ALDO Group is the title sponsor of the Women in Footwear Industry (WIFI) program for the next four years. The announcement was made at the Foundation’s annual Gala celebration, held at the American Museum of Natural History in New York City. CEO David Bensadoun was joined … Read More 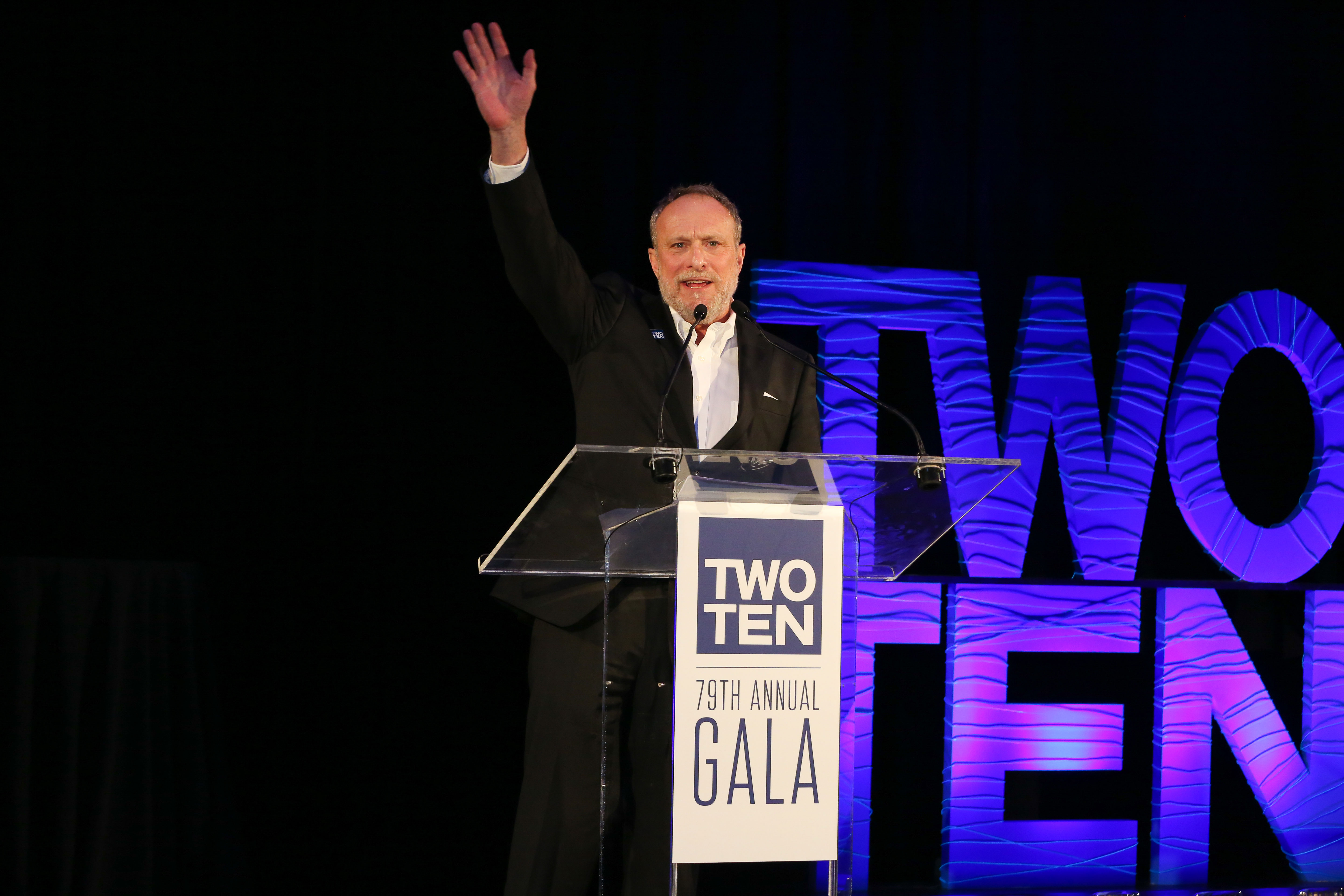