Key Take Aways from Working with an Executive Recruiter

Key Take Aways from Working with an Executive Recruiter

In this one hour webinar, Debby Garrow of E.A. Hughes addressed the best way to work with an executive recruiter, and provided some tips on how to make the most of a job search. A few key takeaways: 1. Use a professional photo on LinkedIn. No one wants to see you and your dog regardless … Read More 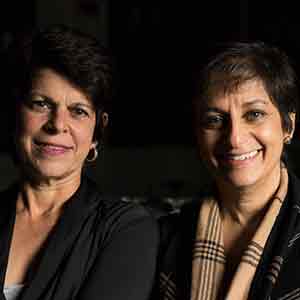 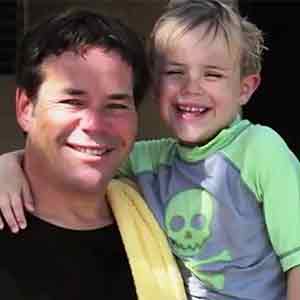 Brooke Seales was in financial trouble – finding it difficult to pay her mortgage and other bills. Brooke was forced to put her house on the market because she could no longer afford to make monthly payments. She contacted Two Ten and spoke with our Support Services about her situation. They suggested Two Ten could provide financial … Read More